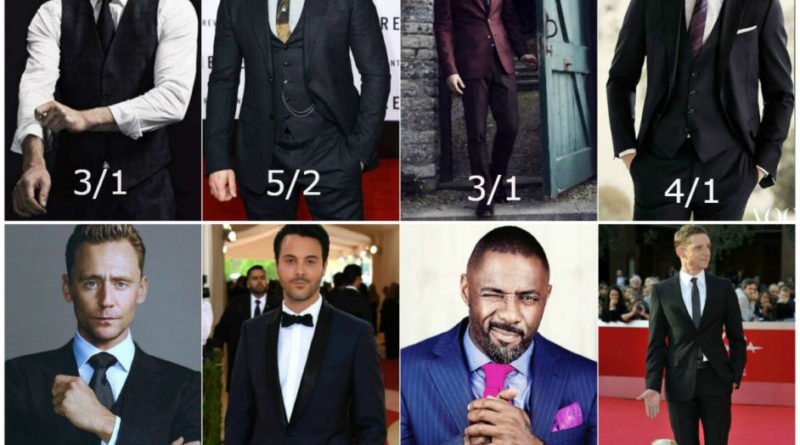 The contest for James Bond role is still anyone’s game with a number of charming men in it. Here are the odds for Daniel Craig’s replacement.

The first place, as best-loved took Tom Hardy with odds of 5/2. The race for second place is currently between Aidan Turner and Michael Fassbender. Both of them have odds of 3/1.

Who’s in the running for the next Bond?

Where do we know him from? Tom Hardy is no stranger to the audience. He appeared in Mad Max: Fury Road, The Revenant and Legend.

Hardy starred in the BBC series Taboo and has fuelled rumors about Bond’s role following his refuse to comment on if he would like to take over from Daniel Craig, for fear of jinxing his chance.

His odds were slashed right after Tom turned into a real life Bond and chased a motorbike thief through the streets of Richmond and made a citizen’s arrest. Where do we know him from? Fassbender had a role in the 2012 film Prometheus. Moreover he hit the big screen another time with his role in Assassin’s Creed.

Sun Bets place the actor’s odds at 3/1, however in an interview with GQ Fassbender said: “As an acting role, I think Daniel has done such a cracking job in this age group.

“I think the franchise needs something new.” Where do we know him from? Fans may recognize Aidan as heartthrob Ross Poldark. He started his career on stage but soon found fame on the big screen after appearing in The Hobbit trilogy.

Back in August, the 33-year-old took the lead in Bond odds. However he refused to make a note on the rumors at MCM Expo last May. Where do we know him from? Most viewers will recognize James from BBC’s Happy Valley. He had the role of Tommy Lee Royce. James has also starred in Granchester, Black Mirror and War & Peace. 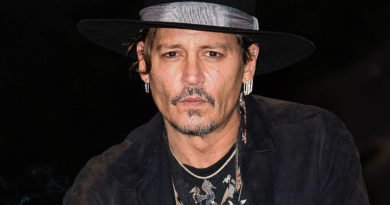 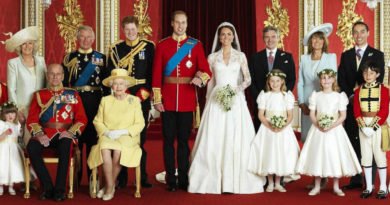 7 words that the royal family never use 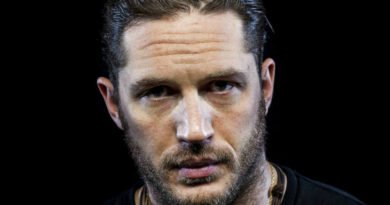 One thought on “Who Will Be The New James Bond?”