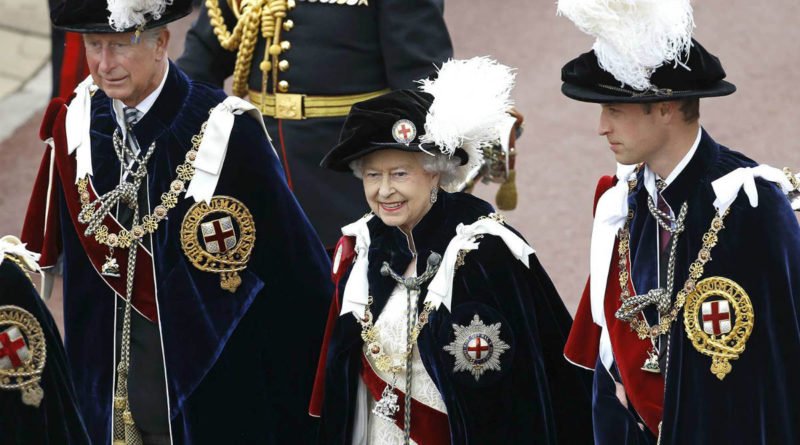 After, Queen Elizabeth’s illness during the 2016 holidays, there’s been a lot of talks about who will take the throne when the queen passes away.

Elizabeth got the throne after her father, King George VI’s death. Then she was only 25 years old. And now Queen Elizabeth is the United Kingdom’s longest-running monarch. Apparently, she doesn’t consider to give up her title voluntarily. However, in case something happens to her or she decides to retire, the current line of succession to the throne declares that Prince Charles would become king.

In which cases, Prince William would take over immediately? Well, that might happen if Charles could decide that he doesn’t want the responsibility of running the Commonwealth. The wife of a king normally gets the title of queen. However, that is it is just ceremonial. Technically, Kate Middleton would be officially known as the queen consort.

And who would be in line after Prince William? That would be Prince George, his son, followed by Princess Charlotte, Prince Harry, and Prince Andrew, the queen’s second son.