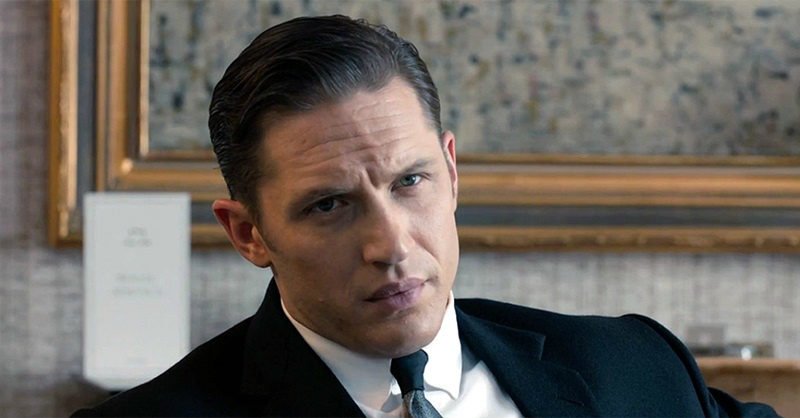 Tom Hardy is among the best actors. He is one of those who got better with every role. Even though his style is maybe a bit hard for someone to understand, that is the beauty of his talent. Tom definitely knows how to get people to react in different ways to his roles. Working between films, theaters and television, Tom Hardy is an actor consistently being admired by critics for his breath taking and unsettling transformations for films that would prove his wide and dedicated acting span. Hardy has big talent and is worth the international fame and respect.

Many people think that he does deserve and Oscar. His remarkable roles have been somewhat controversial at times, however they have been solid and on point. And having in mind this, it is wrong to expect him to sit around without an Oscar.

So the question is why should Tom Hardy get an Oscar?

He plays very tragic characters that are usually very intense.

If you have watched the movie Bronson you might have though what was wrong with Tom Hardy. Tom played the character of the UK’s most favorite prisoner with such aplomb that even the real Charlie Bronson seemed to approve. Obviously he did not play it totally true to form. However Hollywood hardly ever goes completely line for line in a story based on real life. Tom also played the character of Mad Max and many believe that his character might have fallen a bit short of Mel Gibson’s original rendering. The most important thing to remember is that he is his own man and his own actor. That means he will deliver the best he can give. He also played in Lawless and Warrior but he was less tragic. His characters are eerily believable.

Tom is among that character that throws himself so far into the role. In fact he seems to become the character he is acting. And the perfect example for this is Bronson. Hardy seems to be in a kind of psychotic state during shooting the movie. Even his mannerisms and his moods changed at times its been reported. However he pulls up short of pulling anything like Heath Ledger or Jared Leto crazy. The “Taboo” star roles are so divergent that a many have actually had to look at the credits of the movie to be sure that Tom playes the role and not different actor. He’s due for an Oscar.

There were so man people who went on and on about Leonardo Dicaprio getting an Oscar. They said that it was “his time”. Well, Hardy;s story is the same. His time is definitely now. He played enough character and showed many various skills. In order to that he should be considered next about getting an Oscar.
It is doubtless that Tom Hardy has the acting chops to play virtually any role he sets his mind to. Now it’s time to recognize that he is one of the elite in the movie industry.