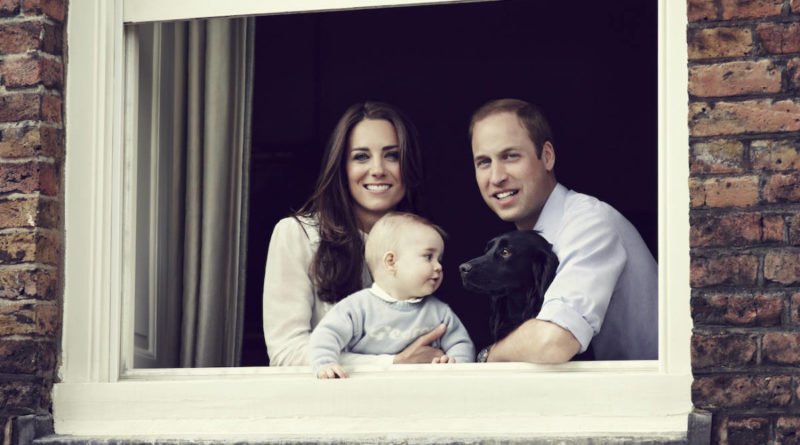 Usually, when you say surprising, the first royal couple to come to mind is Prince Harry and Meghan Markle, but let us not forget that William and Kate were no better.

Having been happily married for 8 years this April, and having dated for over 15 years, Prince William and Kate Middleton they have become the perfect royal couple. But let us go back and see how it all started. They got engaged after Prince William proposed to Kate during a private holiday in Kenya, while the news of it went public in November of 2010. Royal photographers got the news while they were at lunchtime, finding out that they have been invited to St James’ Palace. Shutterstock’s royal photographer Tim Rooke, while speaking to HELLO! magazine talks about that day.   He explained: “When they announced the engagement of the Duke and Duchess of Cambridge, I don’t think we were expecting it. We found out at lunchtime and we were invited to St James’ Palace.”

Tim added: “Whereas with the Duke and Duchess of Sussex I think we were expecting them to make an announcement and it was a much bigger photo call for Harry and Meghan, with 100 members of media there, and it was outside too. I think we were expecting to be told and then we were just told to turn up at Kensington Palace.” Just like how the procedure goes for photographing the arrivals of the royal babies, each photographer was given a number to assign them to a designated time to take their pictures.” “We were given a bag of numbers and all the photographers and television crew had to take a number out of the bag and were allowed into the palace in the order of their number. So the lowest first and the highest last. It was just the fairest way of doing it.”

Starting his career at the astonishing age of 16, Tim since then has been taking photographs of the royal family and building a career. He has been there for all the major royal events, from the births of all three of the Cambridge children, as well as the weddings of the Harry and Meghan, Kate and William and Prince Charles and the Duchess of Cornwall. And while all the other royal photographers are eagerly awaiting the birth of the new royal baby, Tim, just like any other royal fan, has a theory of his own-he thinks that the world will see the first photo of the newborn on Instagram instead. He said: “It looks like there is nothing going to happen with Prince Harry and Meghan, now they moved out to Windsor, but there have not been any parking restrictions at St Mary’s hospital and we are still waiting to find out what’s going to happen. But at the moment everyone seems to think it will be private and we won’t be seeing the baby at all.”

READ NEXT: Why April Is A Month Of Celebrations For The Royal Family?