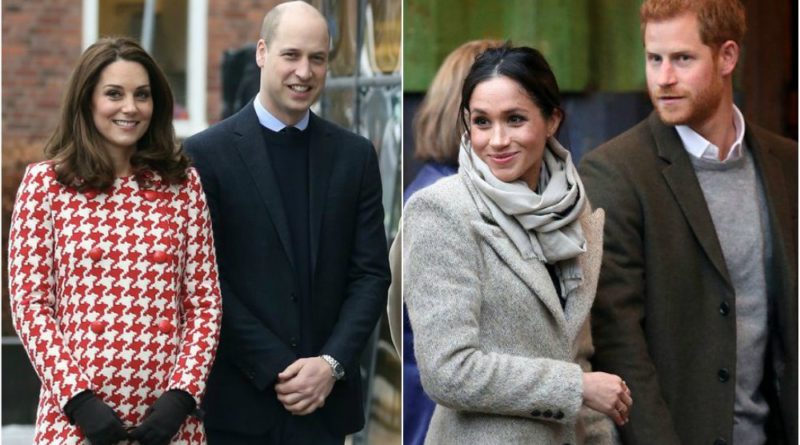 Prince William and Prince Harry, together with their soulmates, are set to make their first official joint royal engagement together!

This news was announced by Kensington Palace on Thursday.

The Duke and Duchess of Cambridge, Prince Harry and Ms. Meghan Markle will take part in the first annual Royal Foundation Forum on Wednesday 28th February.

It says: “The Duke and Duchess of Cambridge, Prince Harry, and Ms. Meghan Markle will take part in the first annual Royal Foundation Forum on Wednesday 28th February. Under the theme ‘Making a Difference Together,’ the event will showcase the programmes run or initiated by The Royal Foundation, including @heads_together, @WeAreInvictus, and @united4wildlife. TRH and Ms. Markle will appear on stage together to discuss why The Royal Foundation was set up, the projects they are currently working on, and their ambitions for the future.”

And not long after the news was announced, fans of the British royal family started discussing the event and sharing their feelings.

“So excited and happy to see Meghan and Harry! We miss them.” And another one added: “Can’t wait to see them!”

This is not the first time we noticed the couples together in public. We saw them while attending church together on Christmas Day. And later, they were spotted going at the Queen’s annual Christmas lunch. However, this appearance will be their first official event as a team. In Harry and Meghan’s interview after they announced their engagement, Meghan talked about William and her sister-in-law. She revealed that the Duchess of Cambridge had been “wonderful” to her.

Prince Harry shared: “I’d been seeing her for a period of time when I literally didn’t tell anybody at all. And then William was longing to meet her and so was Catherine. So, you know, being our neighbors we managed to get that in a couple of – well quite a few times now and Catherine has been absolute… amazing as has William as well, you know, fantastic support.” 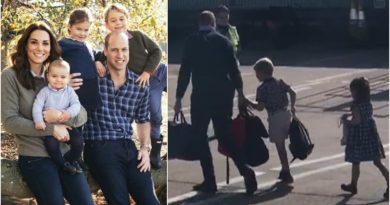