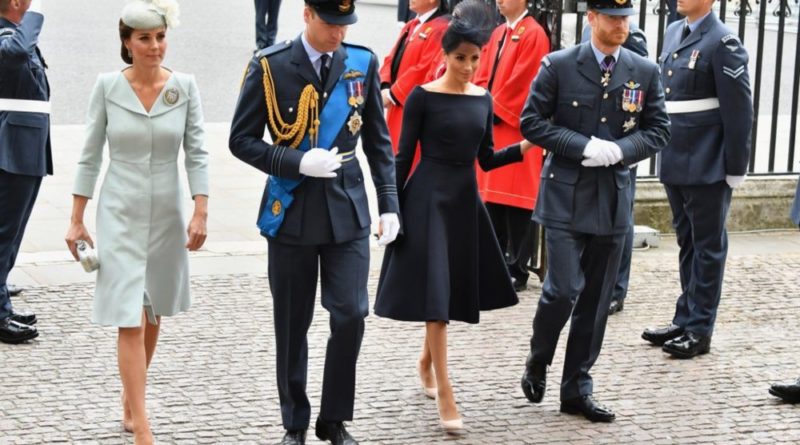 Princess Diana made a huge sacrifice in hopes of ensuring that Prince William, Kate, Meghan Markle and Prince Harry all have more freedom as members of the royal family.

Princess Diana, or often called the People’s Princess, has stated in numerous interviews that she was uncomfortable with being in “the system”, but she refused to leave it for one very powerful reason.

When asked about if she would consider leaving the monarchy in its current “format” or would she “alter it for William”, Diana gave quite an assured answer that she was already making changes from behind the scenes.

Diana said: “I am altering it for him, William, but in a subtle way. “Through William learning what I do and his father, to a certain extent, he has got an insight of what’s coming his way.

“He is not hiding upstairs with the governess.”

All these brave comments and statements suggested that Diana was leading by example for Prince William how his devoted mother was paving the way for him to have an easier time in the public eye.

She was also asked what was, according to her,  her biggest achievement as a member of the Royal Family.

She replied: “To not bow down to pressure. You know, not let all this chat disturb me. It took me six years to get comfortable in this skin.” This was all revealed just last year, 20 years from Princess Diana’s tragic death.

It was revealed that Diana participated in secret interviews back in 1991 that was recorded with permission by a close friend on behalf of journalist Andrew Morton.

At the time, her marriage with Prince Charles was in a crisis and Mr. Morton wanted to show the world what it was really like to be in the shoes of the most photographed woman in the world.

In the interview, Diana revealed that she was unhappy and was on the brink of desperation. She said: “I was just so desperate. I knew what was wrong with me, but nobody else around me understood me.

“I needed to rest and to be looked after inside my house and for people to understand the torment and the anguish going on in my head.”

Diana also said that she sacrificed her happiness in order to maintain the stability of the monarchy and even closer to her heart-her family.

She said: “Because I had a smile on my face everybody thought I was having a wonderful time.

“That’s what they chose to think and they were happier thinking that. “It didn’t get easier, I just got used to what people required from the Princess of Wales.

“History fascinated me but I never thought I would end up in the system, in the books.”

In the newest documentary about Diana from National Geographic Documentary Films, viewers got insight in Diana’s innermost most thoughts and feelings from that very specific point in her life and much of what was said had never been broadcasted before.

Duke And Duchess Of Cambridge’s Secret Engagement During Trump Visit 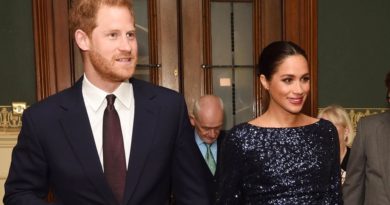