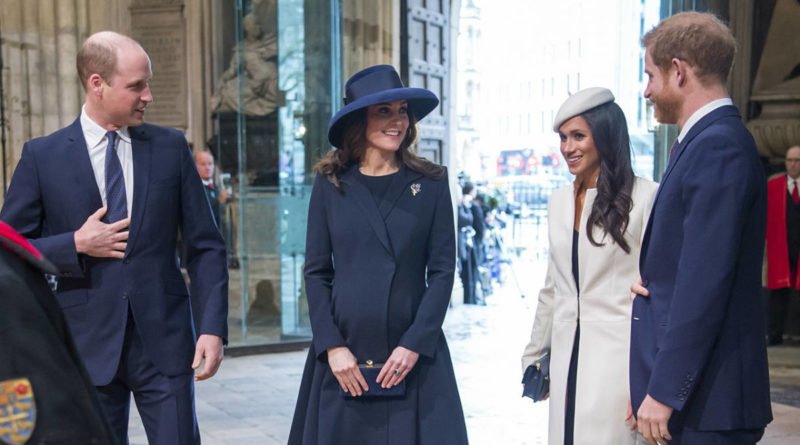 Being one of the most famous families in the world, Britain’s royal family have a certain public image to withhold. And despite many of us wanting to be in their shoes, it seems that their life is not all that great, with lots of rules and protocols to follow. These rules extend to almost every aspect of their life, such as how they are allowed to dress.

Here we reveal 12 style protocols that Meghan Markle, the Queen and the Duchess of Cambridge have to follow.

1.Colorful nail polish is not allowed Royals such as Queen Elizabeth and the Duchess of Cambridge usually wear either subtle pinks or clear polish when on official trips, because that are the only two colors that are allowed.

For example, the Queen has been wearing Essie’s “Ballet Slippers” shade for over 28 years.

2.The Tiara is not for everyone

Tiaras are only reserved for the fanciest of royal events and they’re worn for the first time by brides.

Kate borrowed the Queen’s Cartier Halo tiara for her wedding day with Prince William in 2011. Since then she has worn Princess Diana’s tiara on several occasions.

Geoffrey Munn, the author of Tiaras – A History of Splendour, said in an interview with Forbes: “It signals the crowning of love and the loss of innocence to marriage.

“The family tiara was worn by the bride, and from that moment onwards it was the groom’s jewelry she was expected to wear. It was a subliminal message that she had moved from her own family to another.”

But it is believed that Prince Harry’s future wife Meghan won’t be wearing a tiara on May 19.

3.The Queen uses her handbags to send secret messages You might have noticed that the Queen cant be seen without the company of a handbag and there is a reason for that. With those handbags, she sends signals to her aides. For example, if she wants to leave dinner, she places her bag on top of the table and lets her aides know that the party is coming to an end.

Another example is when she is having a conversation with someone and switches her purse from one hand to the other, it’s a polite way to show her aides that she wants to wrap up the conversation soon.

Hugo Vickers, a royal historian, said: “It would be very worrying if you were talking to the Queen and saw the handbag move from one hand to the other.”

4.Clutch bags have another purpose She said: “We used to laugh when we designed what she called her ‘cleavage bags,’ little satin clutches which she would cover her cleavage with when she stepped out of cars.”

And in photos, you can notice that anytime when Princess Diana got out of a car, she would use her clutch as a shield for her chest from prying photographers.

The Duchess often holds her bags in front of her, whilst holding the bag with both hands when shaking hands. Etiquette expert Myka Meier claims that this is why Meghan’s bags usually have a shoulder strap or a top handle.

But according to the expert, the type of bag worn depends on the occasion.

“As we see Meghan attending more formal events, we are likely to see her accessorizing with more clutches,” Myka added. 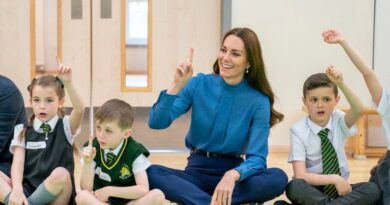