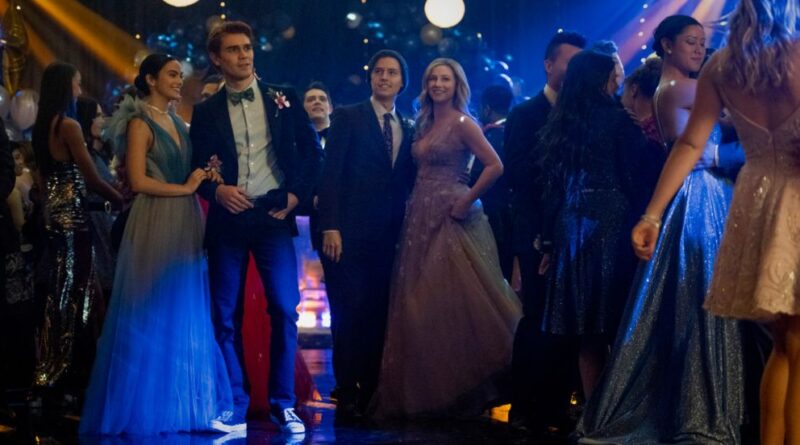 In season four of Riverdale, fans were introduced to one of the most elusive characters on the show. Starting off only as a videographer of front doors and slowly upgrading to the director of films with actual murder, the character, fittingly, got the name of “the auteur”. But who is the actual person behind all this? And what is their endgame? Surely it isn’t just for laughs and ruining prom. Well, the fans all have their theories on this, so here are four that seem most likely.

Charles is hiding something. That is obvious. Behind all that nice facade, we know that he has some weird, secret relationship with Alice’s fake son, Chic. So this automatically makes him more suspect than the other. He might seem super helpful both to Betty and Jughead, but if we already know that he has a side of him he hides, it isn’t farfetched to assume that he has more he isn’t sharing. It certainly doesn’t help that when he met up with Chic last season in episode six, the two seemed to have some kind of master plan that they were working on together, which involved taking down the Jones/Cooper family. Perhaps this is the goal of the auteur as well. Either way, anyone who gets involved with Chic already raises more suspicion that usual.

This one is pretty in-your-face, which makes it less likely. We know David is the creepy guy who owns Blue Velvet Video, which means that if he was the one making the tapes, he would already have a market and audience. He might be wanting revenge on Betty and Jughead for turning the FBI on him and raiding his store. That kind of thing usually doesn’t go unpunished, so here we have the motive and the means.

At the moment, Brett is in prison awaiting trial, but it would be of no surprise that he still has some connections to the outside world and perhaps some minions that are willing to do his dirty work. Due to the sex tapes, he was secretly filming we know that he is handy with a camera. And just like David, he also has a motive. Like any Scooby-Doo villain, he would have gotten away with it if it wasn’t for Betty and Jughead. We also know about how much he dislikes Riverdale, so ruining their high school prom is something that we wouldn’t put under his petty persona.

This is the most out-there theory from the bunch but hear us out. Jelly bean is often treated as the little sister and left out of things. This might be frustrating to her and perhaps, Jellybean has decided that she wants to show Jughead that she’s capable of a lot. One theory from Reddit suggests that Charles might be the one manipulating his half-sister to go along with the plan. This would also explain why Jellybean was at the Blue Velvet party in the premiere.

What do you think? And do you hope to find out the identity of the auteur soon? 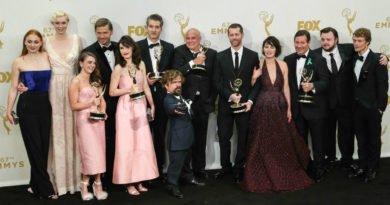 Why Outlander Made A Big Change From The Outlander book?