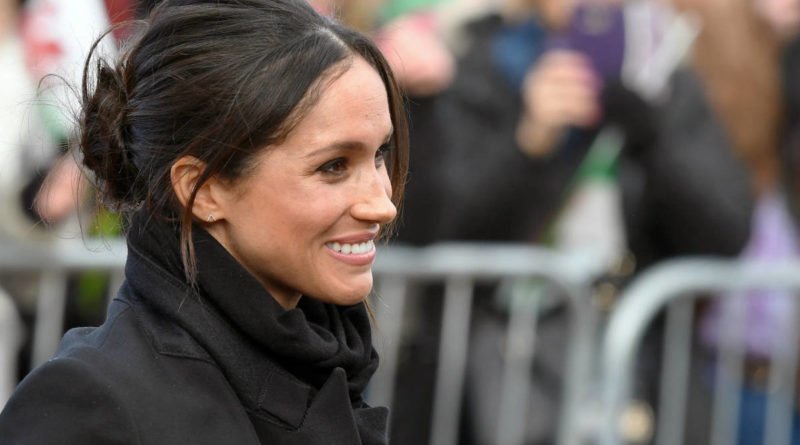 It is revealed by Andrew Morton, Princess Diana’s biographer, that Meghan Markle, Prince Harry’s future wife, has always been mesmerized by the royal family. In Morton’s book, that should come out on April 17, there are some surprising things revealed about the future royal.

1. Meghan Was Obsessed With Princess Diana

For instance, she was obsessed with Princess Diana. Morton explains that Markle was devastated when Harry’s mother passed away in a car accident in France. He also explains that her funeral was watched by Meghan and her friends in 1997 in Wales. While the cameras were zooming in on the royal coffin, they were all crying. On the coffin, Harry had left a note – “Mummy” was written on it. Apparently, she had always been fascinated by Diana and it’s not just because of her style, but she saw her as a role model, for her humanitarian acts. Ninaki Priddy, the writer’s friend, had said that she wants to become the second version of Princess Diana. 2. She Packed on the Freshman 15 in College

Also, her childhood was very tempestuous, having experienced her parents’ divorce while she was a baby in Los Angeles. She attended Northwestern in Chicago. Morton explains, while she was away from her adoring mother, she wore a lot of makeup, gained a lot of weight via drinking, highlighted her hair, ate fattening foods, and made frequent visits to Burger King at night. According to Morton, she was a sorority girl that had enjoyed staying up late and being a “party animal”. She briefly worked in Brazil for the U.S. embassy and then moved back to L.A. to pursue a career in show business. She was the briefcase girl on Deal or No Deal in 2006, with a payment of 800$ per episode.

However, she avoided Donald Trump, future president and a celebrity guest on the show. He was promoting The Apprentice, giving models his card and inviting them to play golf. Tameka Jacobs told Morton that he had been very creepy, however, some of them took his number because of his wealth and power. However, Meghan was one of the girls that denied him.

She met Trevor Engelson, a producer, in West Hollywood. He got her a role in Remember Me, and in 2011 gave her the lead in Suits. She moved to Toronto, however, he remained in L.A. They got married in Jamaica, tried maintaining a long-distance relationship, however, divorced 2 years later. According to Morton, the marriage ended so suddenly that Meghan returned the wedding rings by mail. Even today, Trevor is still angry towards his ex. 5. She and Harry Had an Instant Connection

She met Harry at the Soho House in London in 2016. They got set up on a blind date and instantly connected at the first ‘Hello’. They dated back-to-back and, according to Morton, their first date was “intoxicating”. 2 days after moving back to Toronto, she posted a picture on Instagram with two candies with “Kiss Me” written on them. The next month, they both went on safari in Botswana. Before meeting the Queen, Harry’s grandmother, in fall 2017 she visited the Rose Tree Cottage in California for some tea. There, she learned the rules on how to have tea with the Queen. She even learned that she has to crook her finger while holding her cup and saucer. Her first meeting with the Queen went well, even the Queen’s Corgis being charmed by Harry’s fiancee in the first joint interview. 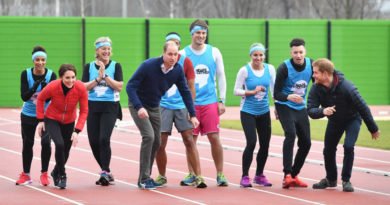