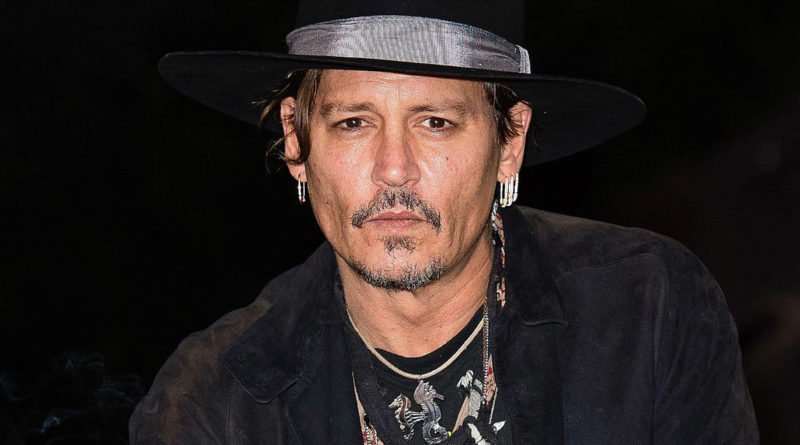 Whether you are Johnny Depp’s fan or not, you most probably know that he and actress Amber Heard, have divorced. Amber cited irreconcilable differences in her divorce petition. And Johnny, he said: “Hopefully the dissolution of this short marriage will be resolved quickly.” The ex-couple met on the set of The Rum Diary back in 2011. And four years later, they got married on his private island in the Bahamas.

However, before Depp met Amber, he dated many celebrities. Like he was in a longtime relationship with French singer, actress, and model Vanessa Paradis.

Keep scrolling to check out some of ‘Pirates of Caribbean’ actor’s famous ex-beaus. After Depp divorced makeup artist Lori Anne Allison, he started dating Twin Peaks actress Sherilyn Fenn. They met while on a set of a movie called Dummies and were together from 1985 to 1998. Johnny and Jennifer Grey, Dirty Dancing star, started dating around 1989. Soon there were rumors spreading that the couple is engaged. However, they split that same year. And, following Depp and Grey’s split, he hooked up with his Edward Scissorhands co-star Winona Ryder. The things between them got serious pretty fast, and before we knew it they got engaged. Johnny tattooed “Winona Forever”, which he tweaked to read “Wino Forever” after they broke up in 1993. Winona has since talked about that split like her “first heartbreak.” The couple began in the 1993 movie called What’s Eating Gilbert Grape? and struck up a relationship after meeting on set. Juliette had just broken up her engagement with none other than Brad Pitt. Their romance was short. However, they reunited and posed for photos together at an event in January 2016. 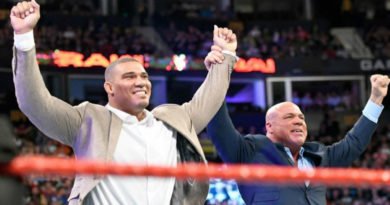