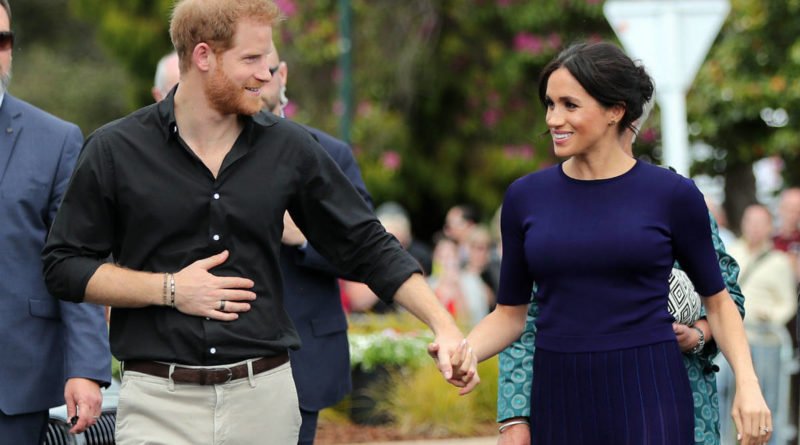 Lifetime isn’t done with the Duke and Duchess of Sussex. The couple’s next chapter will be explored in a new a sequel to last year’s Harry & Meghan: A Royal Romance.

The network announced the amazing news during the Television Critics Association tour on Sunday.

The title of the movie will be Harry & Meghan: Becoming Royal and it will center around Harry and Meghan’s first year of marriage. It’ll examine their love story, “pulling back the curtain to reveal the untold joys and challenges of life inside the royal family during their pivotal first years of marriage,” according to the press release.

Production will begin later this month in Vancouver.

“Now recently we heard a rumor that our favorite overseas royal couple, Harry and Meghan, are going to have a baby and so what better way to celebrate than with a sequel to our hit film that will air this spring,” A+E president of programming Rob Sharenow told reporters, according to The WrapOpens a New Window.

But, the network will be casting new actors to play the roles of the Duke and Duchess of Sussex.

Rob Sharenow, A+E president of programming,  told reporters that Murray Fraser and Parisa Fitz-Henley, who played Harry and Meghan the original movie, won’t be reprising their roles for the sequel.

“Unfortunately our original royal couple, Murray [Fraser] and Parisa [Fitz-Henley] are not available. So more news to come on who will take their crowns,” Sharenow said, according to The Wrap. The new sequel is set to air later this year. However, the exact premiere date is still unknown.

Lifetime released Harry & Meghan: A Royal Romance in May 2018, just six days before the couple tied the knot.

The movie starred Murray Fraser as Prince Harry and Parisa Fitz-Henley as Meghan Markle and started with their first date, which was set up by a mutual friend, and continued through their engagement.

READ NEXT: Meghan Made A Sweet Surprise For Kensington Palace Staff 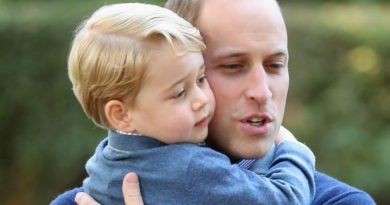