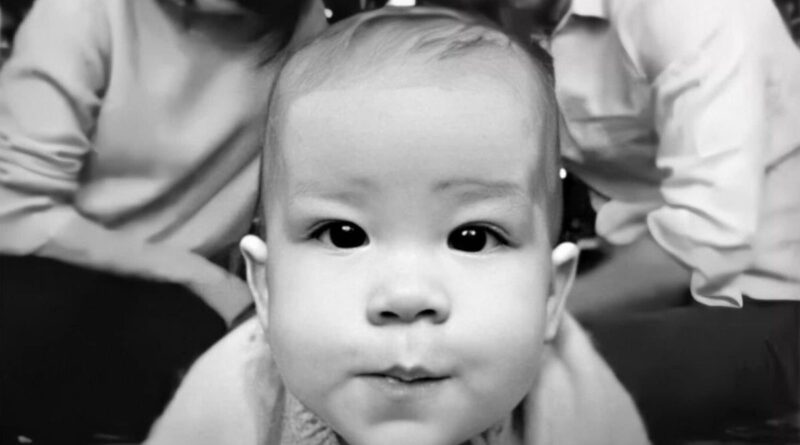 Archie Harrison got a front and centre spot on Sussexes Christmas Card.

On Monday night, The Queen’s Commonwealth Trust shared the Sussexes Christmas card on Twitter on Monday: “Just sharing the sweetest Christmas Card from our President and Vice-President, The Duke and Duchess of Sussex. Very Merry Christmas, everyone!”

Captured in black and white, the photo shows baby Archie, crawling toward the camera as his parents they sit behind him, laughing and basking in the glow of their Christmas tree.

Last month, during a visit to Windsor’s Broom Farm Community Centre with Prince Harry, Meghan revealed that Archie was already crawling around the house. It was so sweet back then to imagine Archie crawling. But now it is even sweeter and heartwarming to actually see him.

While the card was shared widely electronically, according to The Mirror, Harry and Meghan did send out a select few hardcopy prints of the season’s greeting to family and close friends.

A source revealed: “Harry and Meghan sent a selection of hard copy cards to the family but chose to send their cards electronically this year with the aim of being environmentally conscious as well as being in Canada where they are currently enjoying a six-week break away from royal duties.”

A spokeswoman for the Sussexes later confirmed its authenticity.

A spokesperson for the couple confirmed that Harry, Meghan and their boy are currently spending part (if not all) of their six-week sabbatical away from royal duties in Canada.

As has been reported, Their Royal Highnesses The Duke and Duchess of Sussex are spending private family time in Canada.

“The decision to base themselves in Canada reflects the importance of this Commonwealth country to them both.

“While this email confirms the country they are taking their family time in, for security reasons we will not be releasing any further details and request that their privacy is respected.

“The Duke of Sussex has been a frequent visitor to Canada over many years, and it was also home to The Duchess for seven years before she became a member of the Royal Family.

“They are enjoying sharing the warmth of the Canadian people and the beauty of the landscape with their young son.”

Shortly after the announcement, Trudeau, Canada’s Prime minister tweeted out a welcome message to the royals. 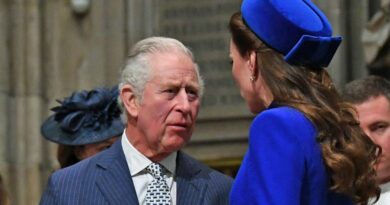