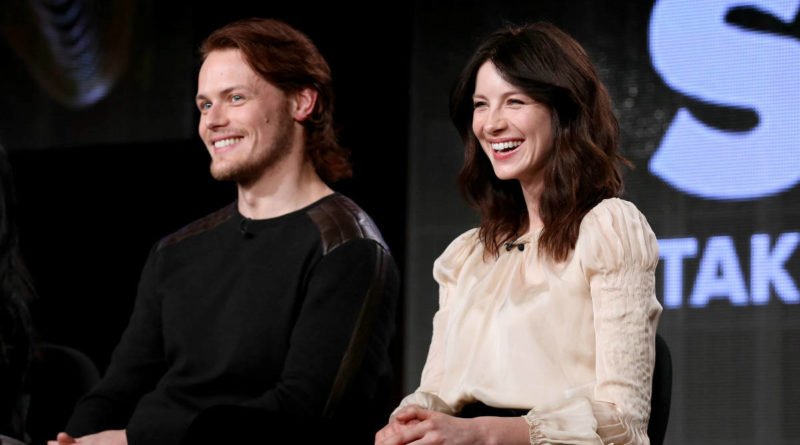 Even a hurricane couldn't tear them apart. #Outlander https://t.co/GEqYWkh3e3 pic.twitter.com/WvR20cYHuV

We all know how big of a fan Willoughby is about Outlander and interviewing Balfe, who plays Claire Fraser, must have been a dream come true. Express reported that Willoughby couldn’t hold it and revealed quite a few spoilers about the upcoming season, mostly about what happens to Jamie and Brianna and why some people are capable of time travel while others are not.

While Willoughby was busy dropping huge spoilers about the new season, Schofield, her co-host, who mostly sat out the interview, had enough and told Willoughby that she is gonna be in a lot of trouble for revealing so many details about the next season.

According to Entertainment daily, fans had mixed reactions to Willoughby’s careless revelation of spoilers. Most fans were quite entertained watching Schofield’s reaction to Willoughby’s interview, while others expressed that they would have like a more in-depth chat between the two ladies.

Others, however, showed some revolt about being showed so much, though the interview started with a spoiler warning. Even with the backlash, we cant say that the interview wasn’t amusing to watch and did satisfy most Outlander fans as this is the first big thing we have got after the season 3 finale.

As we know, season 3 ended with Jamie and Claire washing up on the shores of America. Basically, they have found themselves in Georgia tight amides the American Revolutionary War, which certainly means lots of events for the next season. Although the story will still be centered on Jamie and Claire and their involvement in the war, Brianna will also play a great part.

Those who have read Diana Gabaldon’s Drums of Autumn already know what awaits Brianna in Outlander season 4. It won’t be an easy journey though. She travels back in time in hope of reuniting with her parents, but when she returns she finds herself in Scotland and must find a way to America if she wants to finally meet her real parents.

No matter the storm, they will weather it. #Outlander pic.twitter.com/upedaM2IZz

The journey will most likely play an important part of Outlander season 4, though some changes are bound to happen in this TV adaptation of the book. With all the time they have, they have to exclude some storylines for the sake of the story. This won’t happened to Brianna, but maybe we will get a kind of shortened version of the trip which we got from the book. Either way, we can’t wait for the next season of Outlander, so we completely understand Willouhbys excitement as well.

There has been no clear release date, but there are speculations that the next season will be out autumn next year.

SEE ALSO: Outlander: When Is The Next Season Four Coming 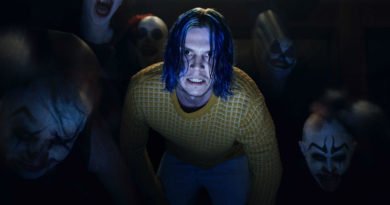 How Are Kai And Ali Supposed To Fall In Love? 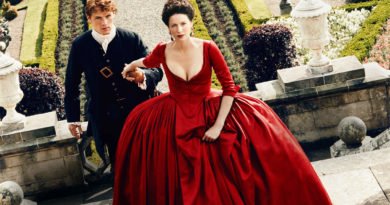