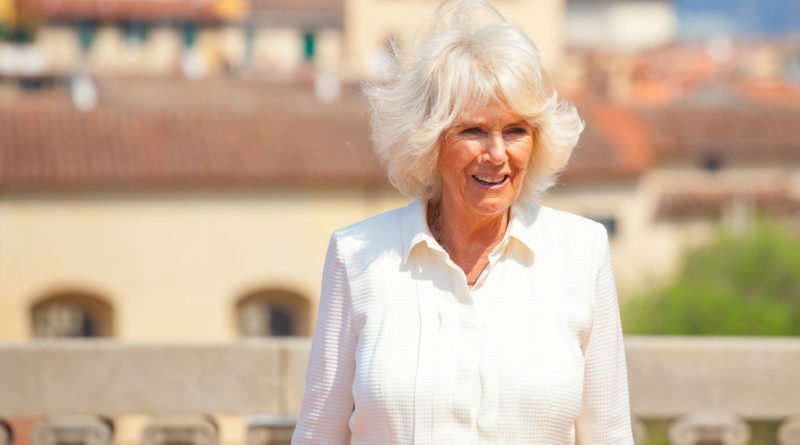 CAMILLA Parker Bowles, Duchess of Cornwell, decided to sleep with Prince Charles back in the 1970s to get back at her unfaithful boyfriend, a leading royal biographer reveals.

In her book The Duchess: The Untold Story, author Penny Junor has revealed that Camilla was quite annoyed at her then-boyfriends unfaithfulness, with the Prince’s sister, Princess Anne, so she decided to get revenge.The affair happened in the early 70s. “And she thought ‘Andrew is at the moment off with Princess Anne, I’ll teach him a lesson’ so she had a fling with Charles.”

According to Ms. Junor, Camilla was deeply in love with Andrew Parker Bowles at the time, so she overlooked his infidelity. She knew he was sleeping around with other women – Including some of her closest friends.

At the Henley Literary  Festival in England on the weekend, Ms. Junor shared a tale about how Camilla caught Andrew having a fling with one of her friends. “There was a lovely story when she was walking through London in the evening and spotted his car parked outside the flat of a very good friend of hers.

“So she let the tires down and wrote a message in lipstick on his windscreen,” she said.

It seems that Andrew wasn’t the only one sleeping around at the time. Ms. Junor also claims that Charles also had numerous affairs in his 20s and 30s – many of them with married women. However, when Charles found out about Camilla’s decision to marry Mr. Parker Bowles, he was heart-broken.In the book, Junor writes that the Prince pleaded to Camilla Shand(her name at the time) to call off the wedding with Mr. Parker Bowles.

Camilla and the Prince of Wales continued to see each other until his engagement to Diana, after which she tried to avoid any events where Charles might be attending. 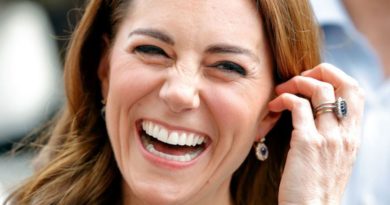 Why Duchess Kate Wears Three Rings On Her Wedding Finger 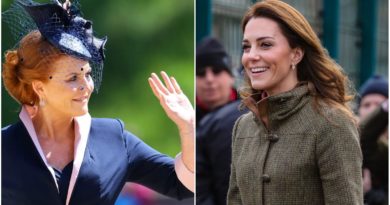 One thought on “Why Did Camilla At First Have An Affair With Prince Charles?”