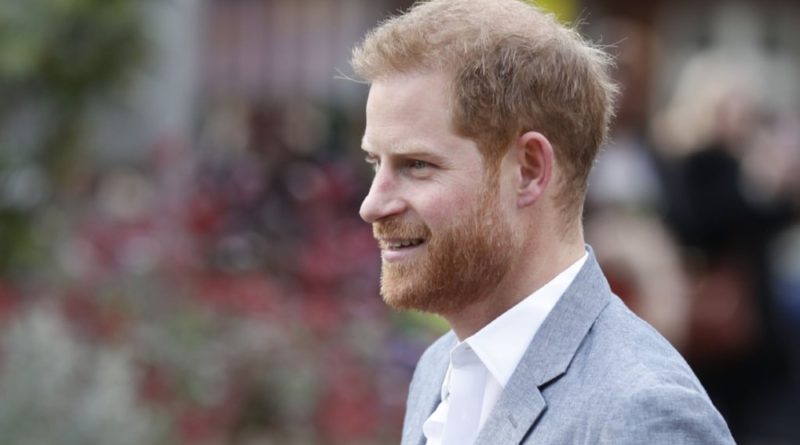 Following the debut of the Duke and Duchess of Sussexes’ Instagram account on Tuesday, the Prince has shared probably the most adorable post, which includes the cutest baby photo.

A series of photographs from the Duke’s visit to YMCA Ealing have been shared on the account last Wednesday evening, which show some sweet moments from the couples’ engagement.

Among them, the Prince made a little baby smile as he made faces and stuck his tongue out at her. The soon-to-be father crouched down to chat with the duo, and it wasn’t long before the baby gave a big smile at the royal. The Duke reacted by making some silly faces, including sticking his tongue out.

After giving the three-month-old baby a little tickle on the belly, he added, “I love that face.”

Then he asked the mom how old the baby was and if she was sleeping well, before poking out his tongue and making her smile.

“I think he has babies on his mind,” Ahmad said afterwards. Another image shows the Prince joining in with a ballet class lesson, and a third captures Harry discussing mental health and the perils of social media.

The Duke of Sussex captioned the post: “There continues to be huge progress in smashing the stigma that surrounds mental health, but let’s keep normalizing the conversation. Let’s keep reminding each other that it’s okay to not be okay, and to listen to each other.

“After all, how we think determines how we act, how we feel, and how we treat ourselves and those around us” – The Duke of Sussex.” It was liked by the Duke and Duchess of Cambridge’s Instagram account at Kensington Palace. The Duke and Duchess of Sussex opened their new Instagram account on Tuesday. They posted a carousel of eight photos from their official engagements and their autumn tour. The couple even shared a never-before-seen picture from their visit to Fiji, which showed them standing on the balcony of the Grand Pacific Hotel and waving to their fans. We just can’t wait to keep track of their posts to come.

READ NEXT: The New Favorite Name For Meghan And Harry’s First Child 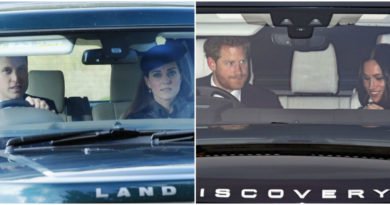 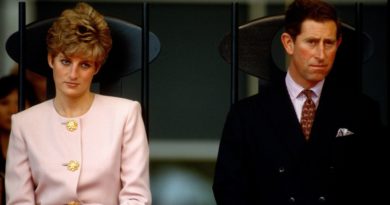