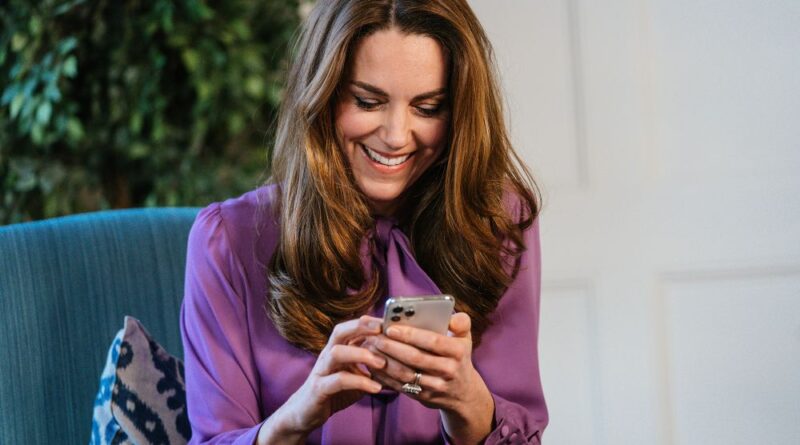 When people think of royals, one thing that first comes to mind is, besides crowns, fancy dresses and royal etiquette, is a posh way of speaking, something that people transfer to texting. However, the Duchess of Cambridge is breaking that stereotype, giving die-hard royal fans another detail to get excited about, with a small flash of her phone revealing her most-used icons.

The video with the small moment was shared by Kensington Palace, in which Duchess Kate is thanking the public for taking part in the survey about her Early Years campaign, and in one small moment, she turned her own phone towards the camera, giving eagle-eyed fans the briefest glimpse of her screen.

The actual clip is quite short and low quality, but royal fans have never been ones to give up easily so not long after we had the results of which emojis are on display.

Her favourite symbols seem to be two girls holding hands, a pineapple, a sliced cucumber (the last two probably used with William?), a gust of wind and a purple alien. Quite the strange selection, but it is very likely that they are the favourites of either of her three children, be it Prince George, Princess Charlotte or Prince Louis.

Other emojis that are in her top texts look like a bowing woman, a vomiting face and a red swearing.

Although royals were rarely seen using their phones, there are a couple of snaps of certain royals using them on occasions-from Prince William and Harry, to the Countess of Wessex, Princess Anne and Prince Charles and the Duchess of Cornwall.

One pretty normal thing that royals very rarely do is pose for selfies. But there have been occasions when that happened as well, as back in 2014 when Prince William obliged a schoolgirl by taking a selfie with her on Christmas Day at Sandringham.

The usual protocol seems to be that royals politely decline photographs and instead focus on the engagement when out in public, and in their working capacity. The only times when we get to see them in a selfie is when they’ve accidentally photobombed one.

The Queen has also shared her opinions on today’s phone culture, revealing that she finds it “disconcerting” and “strange” when is faced with a sea of people trying to take selfies with her. What the monarch was trying to say was that she finds it bad mannered for well-wishers to be looking at a screen when she makes public appearances as a guest. While talking to US ambassador Matthew Barzun, she has been quoted as saying: “She was essentially saying: ‘I miss eye contact’.”

READ NEXT: Why William And Kate Will Most Likely Not Be Part Of The Queen’s Christmas Bubble 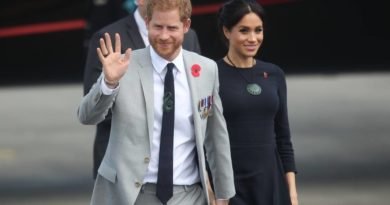