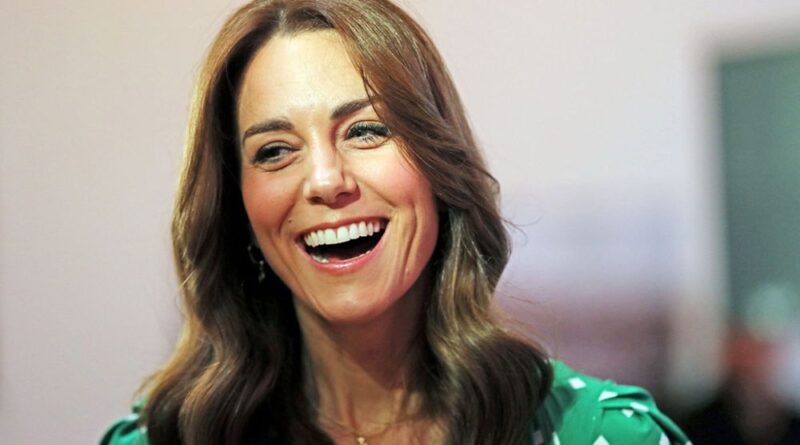 On Wednesday (29 April), Prince William and Kate marked their 9th wedding anniversary. Although the couple celebrated a big milestone, hardworking Kate was back to work too.

According to Court Circular, The Duchess took part in a roundtable conference via video link with some organisations working to support and pregnant women and new mothers. The details of the conversation are still unknown.

However, royal fans already know that Kate has been passionate about motherhood in previous years. Earlier this year, she spoke on Giovanna Fletcher’s podcast Happy Mum, Happy Baby, in which she talked about all the elements of motherhood she has implemented in her home.

Kate and William did take time to thank fans for the well wishes. They shared a lovely throwback from their big day in 2011. The photo shows the newlyweds hand in hand leaving the church, followed by Prince Harry and Pippa Middleton.

They wrote: “Nine years ago today – thank you for all your lovely messages on The Duke and Duchess of Cambridge’s wedding anniversary!”

Last year, to commemorate the couple’s eighth anniversary, the Queen named Kate as a Dame Grand Cross of the Royal Victorian Order in recognition of her work as a member of the monarchy.

Although Prince William and Kate usually celebrate their 9th wedding anniversary in private, this year is really limiting on what they can do to mark the day.

Due to the coronavirus pandemic, the couple spent the anniversary at home with their children George, Charlotte and Louis.

The family is currently staying in Anmer Hall, Norfolk, where they’ve been working and home-schooling the children. The Cambridges have had quite a lot to celebrate lately.

Last week, the youngest member of the family, Prince Louis turned 2. And now they are preparing for Princess Charlotte’s fifth birthday on Saturday.

READ NEXT: The Sweetest Quotes William And Kate Have Said About Each Other 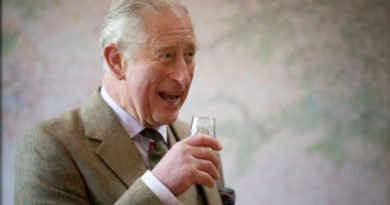 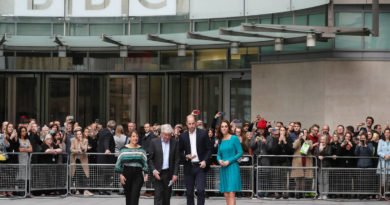 Harry And Meghan Also Went To BBC The Same Day As William And Kate! And We All Missed Them!