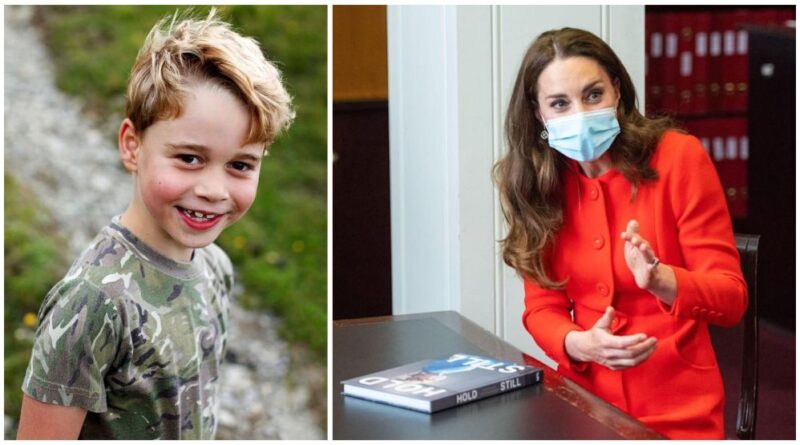 On Friday the Duchess of Cambridge made a surprise visit to the Royal London Hospital. And while there, she received a sweet gift from a well-wisher.

There Kate spoke with health care professionals and met with patients who were introduced to art through a brand new project at the Barts Health NHS Trust.

The Duchess looked delighted as she picked up a book by Chris Haughton called “Oh No, George!”, saying: “That’s very appropriate.”

Just a few moments later she was given the novel as a gift for her oldest son, Prince George. We do not doubt that the seven-year-old and his younger siblings Charlotte and Louis will love this new addition to their book collection.

The book, for ages two-five, is a story about George, a lovely pet dog who promises to be good when his owner is out.

During the visit Kate mentioned how she “loved” a brightly colored rug from a children’s ward featuring a character from one of Haughton’s books.

In the past, William and Kate have talked about how Prince George and Princess Charlotte love being read stories. The Duke once revealed that the two children have become big fans of Julia Donaldson’s Room On The Broom.

The book is about a friendly witch who invites animals to join her on her broom and help the witch when she is threatened by a dragon during her journey. He told fellow parents during an engagement in south Wales: “I read this to our children all the time.”

He even got the opportunity to meet the author in person as he was the one who gave her a CBE for services to literature, with the royal saying this during their meeting: “Do you realise how many parents you have saved at bedtime?”

That isn’t the only book from that author that the children love, as William also revealed during their meeting that The Gruffalo had also become a frequent read in their home, saying: “I know who you are. It’s a big hit in our household.”

We have Prince Charles to thank for introducing the two eldest Cambridge children to the wonderful world of Harry Potter. Back in 2018, the future King talked about his relationship with his grandchildren in a BBC One Documentary, titled Prince, Son and Heir: Charles at 70.

During the documentary, the Duchess of Cornwall, Charles’ wife, revealed how her husband has a talent for narrating stories. “He reads Harry Potter and he can do all the different voices and I think the children really appreciate that,” she said. 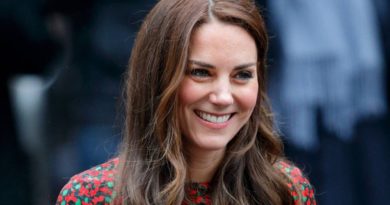 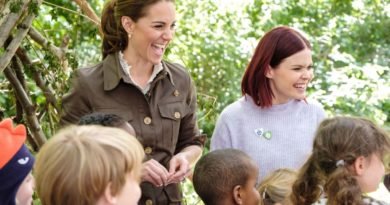