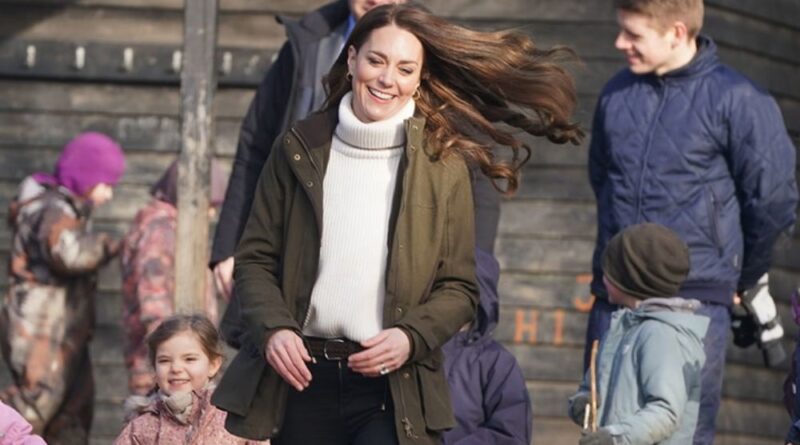 During a visit to a forest kindergarten in Copenhagen, Duchess Kate enjoyed activities such as chopping wood and playing games with the children, with one boy being especially charmed by the royal.

Kate has already made lots of friends during her trip to Denmark, especially during her latest engagement which saw her visit a kindergarten. The Duchess visited the Forest Kindergarten on the outskirts of the Danish capital on the second day of her two-day trip to the country.

Images from the engagement show the Duchess joining the children as they skipped around the forest, learning about how they get back to nature. Always being an active royal, she even took part in a challenge of splitting a log after watching five-year-olds complete the task.

The Duchess wasn’t the most successful at first, but with the advice of teaching assistant Carla Bro, 21, who told the royal to spread her legs and grip the hammer better, only then was she successful on the third try.

One boy from the class seemed quite charmed by the royal and her open and energetic attitude.

Footage from her visit shows the little boy walking up to Kate, who is sitting on a bench, to seemingly tell her that he loves her. And Kate’s response only sweetened the whole interaction, with the royal embracing him in a cuddle and telling him “I love you too.”

This second and last day of her two-day trip to the country was packed with engagements, with this being only one of them.

On the first day of her Danish tour, Kate met with health visitors and new parents to discuss the importance of children’s social development in their early years. She met with two baby boys, both aged eight months and joked “it makes me very broody.”

“William always worries about me meeting under one-year-olds. I come home saying ‘let’s have another one,” she added.

Then, later that day, she went to LEGO Foundation PlayLab, where she learned about the importance of play.

During her two-day visit, she met with Denmark’s Queen Margrethe and Crown Princess Mary-and later visited a crisis shelter with the princess that helps women and children who have been exposed to domestic violence, with the shelter being a project that is funded by Princess Mary’s foundation. 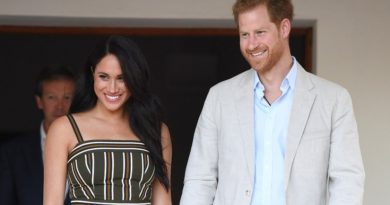