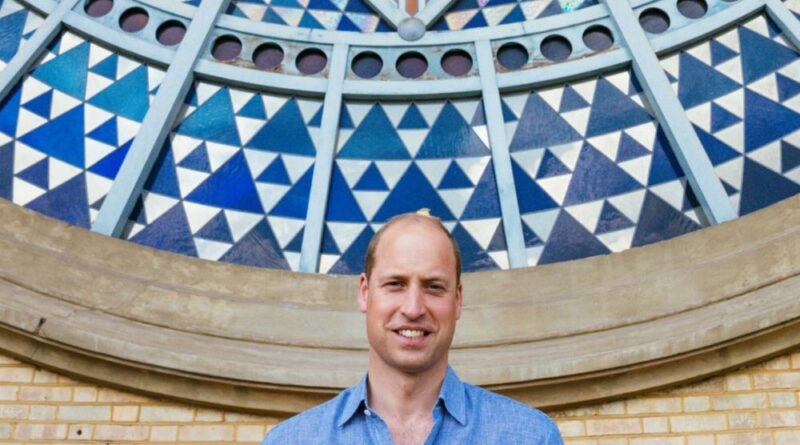 A new video has been shared on the Duke of Cambridge’s Instagram page, announcing the details of the inaugural  Earthshot Prize Awards.

A drone captured footage captures the Duke in front of the beautiful and intricate Alexandra Palace Rose Window before panning around to capture the London skyline.

“Join me for the first-ever Earth shot Prize Awards, where we’ll unveil five global prizewinners and their game-changing solutions to repair our planet, on October 17th, here in London.” the Duke says.

Royal fans were quick to share their excitement about the wonderful project over social media, with one saying:  “Wonderful Prince William! And beautiful video from Alexandra Palace in London.”

Their excitement was palpable, “This is very exciting. Can’t wait for it!” as one fan put into words.

“So exciting! I can’t wait to hear of the solutions to tackle some of the planet’s environmental challenges. It’s gonna be great!! What a game changer this is!” another continued.

The inaugural ceremony is said to take place at Alexandra Palace and feature  “some of the world’s leading performers, all committed to repairing our planet” and, of course, the awe-inspiring finalists before announcing the five winners of The Earth shot Prize.

“By hosting COP26 conference in Glasgow just weeks after our inaugural awards, the UK is helping lead the world in tackling climate change,”  said William, marking the UK’s commitment to a greener future.

“London is a fantastic location to showcase this leadership, spotlight the finalists and award our very first Earthshot Prize winners.” he continued.

The Earthshot Prize Awards feature five categories or, as they’re know, five Earthshots and the winners of each will receive £1 million to be used in the implementation of their solutions.

The Earth shot Prize council will feature Sir David Attenborough, who has supported the project since its inception, as well as judges: Queen Rania of Jorden, actress Cate Blanchett and singer Shakira.

READ NEXT: The Queen And Prince William Joint Tour Revealed 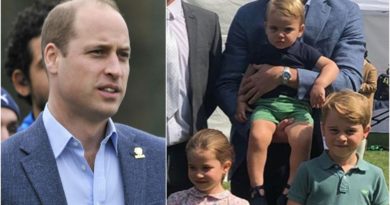