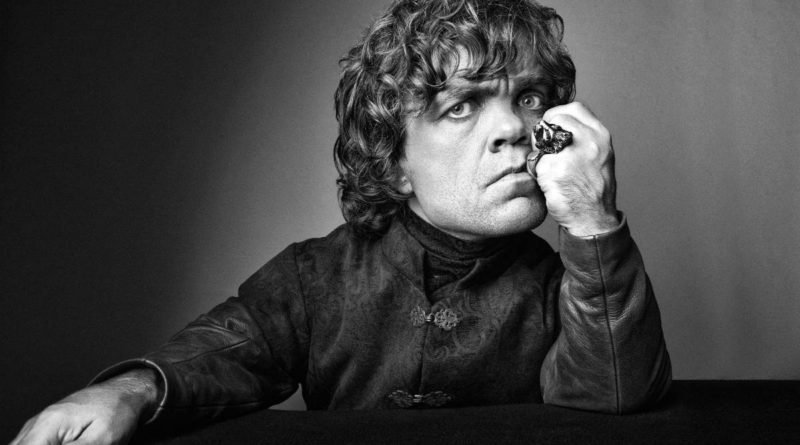 Peter Dinklage’s Tyrion Lannister is one of the biggest players currently in the very successful HBO show, Game of Thrones. However, a dark theory has surfaced that our fan favorite imp could lose his tongue in season 8.

For what Tyrion lacks in size, he certainly makes up with his intelligence. From saving Jon Snow from the Night watch to convincing Queen Daenerys to not burn him alive, Tyrion  Lannister has been it lots of perilous situations, yet he always escapes unscathed. Apart from the time he was sentenced to death for a crime he didn’t commit and being shipped to Pentos in a box. But that is nothing compared to what has happened to other big players (e.g. House Stark). As the Game of Thrones is nearing its end, maybe Tyrion’s luck will change.

According to the Youtuber Alt Shift X, Tyrion might lose his most valuable tool, and at the moment he might need it most.

The video reminds us of Game of Thrones quite unpleasant history with cutting tongues, not that is the most pleasant topic after all. Illyn Payne and Marillion both lost their tongue due to badmouthing the person that was on the Iron Throne. Well, Tyrion isn’t known for his soft and sugar-coated words, especially for Queen Cersei? In the books both Oberyn and Bronn warned Tyrion that he might lose his tongue one day due to his big mouth. In A Dance With Dragons Tyrion, himself said that he should do it himself, to save the trouble. So if Dinklage is really headed to this silent fate, who will be the one to carry out the deed?

At the very top of the list is no other than Tyrion’s sister, Cersei. Even though Jamie cleared Tyrion’s name over the murder of Joffrey Baratheon, we should not expect any leniency from Cersei towards Tyrion. In season 7, we saw how exactly she exacts her revenge on those who wronged her, in this case, the Sand Snakes and Ellaria Sand, so we can only imagine what she might do to her hated brother. Second is Euron Greyjoy, our favorite madman. If he continues his current villain streak its very likely that he might do such a thing and we know for sure that he will meet the quick-witted dwarf at some point during the six-episode finale.

It is important to note that George R. R. Martin has done this before, taking away the most important thing to a character. It helps them grow and we sympathize more with them. Ned lost his head, Theon Greyjoy lost his manhood and Jamie lost his sword hand. Alt Shift X also points out that Tyrion Lannister is the only one that hasn’t lost anything yet. Almost every Lannister has. Not only losing his ability as a swordsman, Jaime has lost all of his children, while Cersei lost the same and her beauty thanks to the High Sparrow chopping her hair and forcing her on the walk of atonement. Martin is no stranger to balancing the scales and also promised a kind of bittersweet ending to A Song Of Ice And Fire, so Tyrion losing tongue is kind of…ironic. 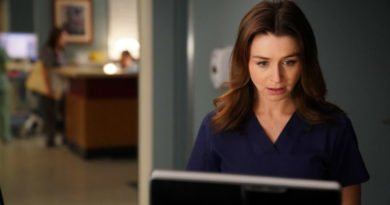 Will These Two Grey’s Anatomy Characters Get Together?