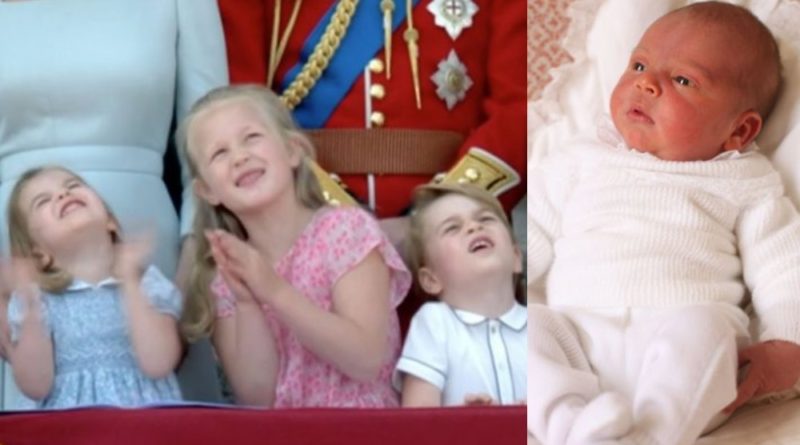 Prince George and his sister Princess Charlotte clearly enjoyed the occasion as they watched a Trooping the Colour flypast from the Royal balcony.

The youngsters looked to the skies to see the RAF jets over Buckingham Palace, alongside their cousins Savannah and Isla Phillips, Princess Anne’s grandchildren. Princess Charlotte seemed particularly enchanted by the spectacular sight. And Prince George, he enjoyed with Isla.

George, Charlotte and Savannah stood on the balcony watching the fly over.  However, just like any other kid, But  they were caught giggling, chatting and playing games.

During the national anthem Savannah clasped her hands to cover George’s mouth to stop him from singing.

Well, Prince Louis doesn’t even have two months. He is still so young to wave on the balcony with his brother and sister. However, that does not mean that the baby didn’t attend the celebration.

Prince Louis came to the world on April 23. Most likely he was indoors with the Maria Teresa Turrion Borrallo, their nanny. He didn’t have the chance to stay with his two elder siblings and the rest of the family so he can watch the flyover.

Not only Louis, but also Charlotte, back in 2015, when she was only six weeks old, she stayed inside Buckingham Palace during the event.

We also, didn’t have the chance to see the baby boy on his uncle Harry and Meghan’s royal wedding. The wedding, was Catherine’s first appearance since giving birth to Prince Louis.

Considering the fact that nanny Maria took care of George and Charlotte on the wedding, Louis was most probably taken care by palace staff or another nanny based.

READ NEXT: How Meghan’s Trooping The Colour Debut Compares To Kate’s 7 Years Ago? 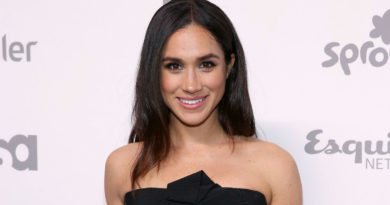 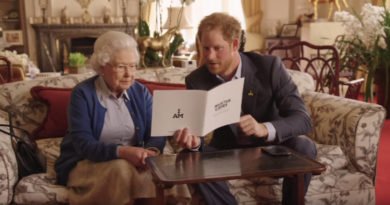