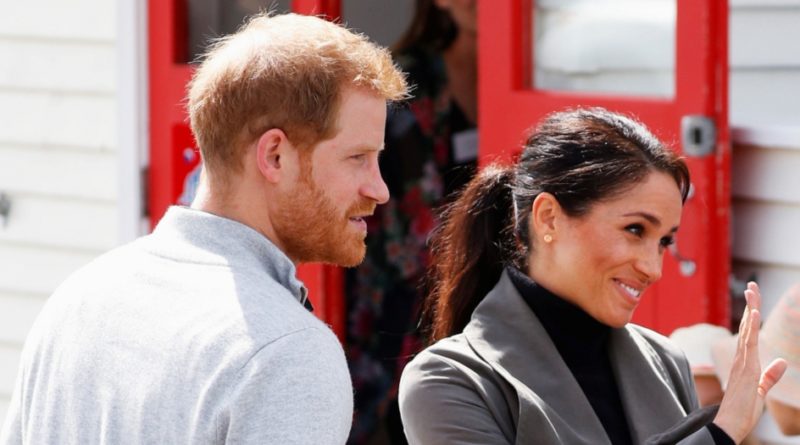 Just weeks after it was reported that the Fabulous Four will soon part ways, the Palace announced that Harry and Meghan will make the move. The Duke and Duchess of Sussex are moving out of London and into a beautiful countryside cottage to start their life as a family of three.

Harry and Meghan, who currently reside at Nottingham Cottage, were expected to move to Kensington Palace, when the renovations on their apartment in the compound are complete.

But, now apparently, they won’t become neighbors to Prince William and Kate Middleton, who live in Apartment 1A at the Palace.

Kensington Palace announced that the couple will move to Frogmore Cottage, a place that is very special to them. It was reported that the house is a gift from the Queen.  Also it is close the house where their evening wedding party was held and where their engagement photos were taken about a year ago.

A palace statement read: “The Duke and Duchess of Sussex will move to Frogmore Cottage on the Windsor Estate early next year as they prepare for the arrival of their first child. The couple have lived at Nottingham Cottage since their engagement last year.

“Windsor is a very special place for Their Royal Highnesses and they are grateful that their official residence will be on the estate. The Duke and Duchess’s official office will continue to be based at Kensington Palace.”

The cottage will undergo some renovations, as it is currently divided into five units as home to the palace staff.

According to The Sun, Harry and Meghan’s new home it will have ten bed rooms, a nursery for Baby Sussex and space for a personal gym and yoga studio.

Moreover, the estate has its own man-made lake, Frogmore Lake. It is also a home to the Royal Burial Ground and the tomb of Queen Victoria and Prince Albert.

Harry And Meghan Just Revealed Their Plan For March 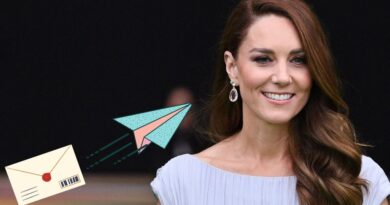