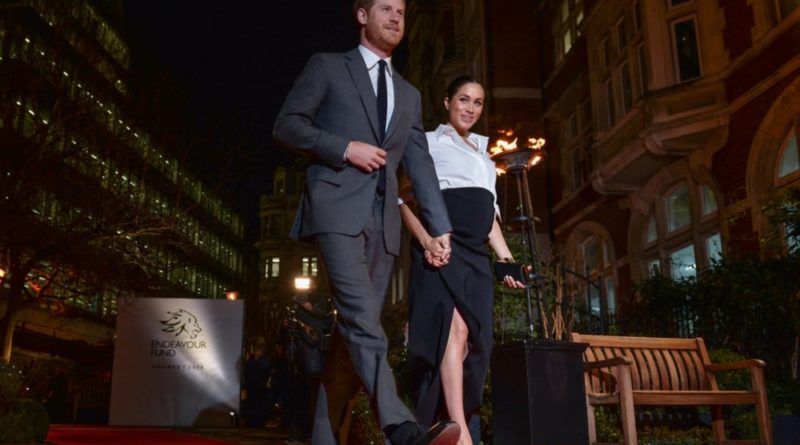 On Thursday evening, the Duke and Duchess of Sussex supported a cause close to their hearts. The loved-up couple were in attendance at the Endeavour Fund in London honouring those who, despite life-changing injuries, accidents or illnesses, have excelled in sporting and adventure pursuits.

During the pre-ceremony reception, they met with the nominees, participants and key supporters. During the reception, Meghan was heard saying about Harry “He’s going to be the best dad,” as she hold her hand to her baby bump.

And dad-to-be Harry was heard telling one invitee, “There’s a heavy baby in her!”

For the occasion, Meghan was dressed head-to-toe Givenchy, pairing a crisp white shirt with a side-split skirt and box clutch by the designer, which she matched with Aquazzura heels.

Harry and Meghan were at the event to hand out two of the three prizes during the ceremony. Former army captain Harry will also make a speech.

The Duchess presented the ‘Celebrating Excellence’ award. And the Duke presented the Henry Worsley Award with the late adventurer’s daughter Alicia. Actor and documentary maker Ross Kemp hosted the event. He and Meghan had a beautiful conversation about the couple’s Labrador puppy!

“We talked about how they’ve got a puppy, and we got a puppy before we had our first boy,” said Kemp. “It’s a preparation for nappy changing and popping basically.”

Prince Harry didn’t miss to praise Kemp for his documentaries he made about soldiers fighting in Afghanistan. “He said it changed public opinion in terms of the sympathy towards the soldiers in the ground,” Kemp explained.

“He was saying it helped bring awareness. It was actually nice to be banked by someone like him who’s been there himself and seen and done it.”

Kept added, “If you look at A-listers in the world, there probably aren’t many bigger than those two. They are down-to-earth, very warm, very decent human beings who care. They could potentially be a massive catalyst for great change — not just in the U.K. but around the world.”

READ NEXT: Meghan’s Thumb Reveals She Could Have An Earlier Labour 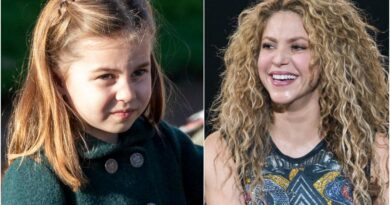 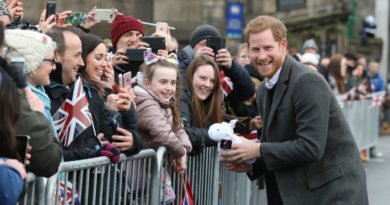 Why Is Prince Harry ‘VERY IMPORTANT’ To The Commonwealth?