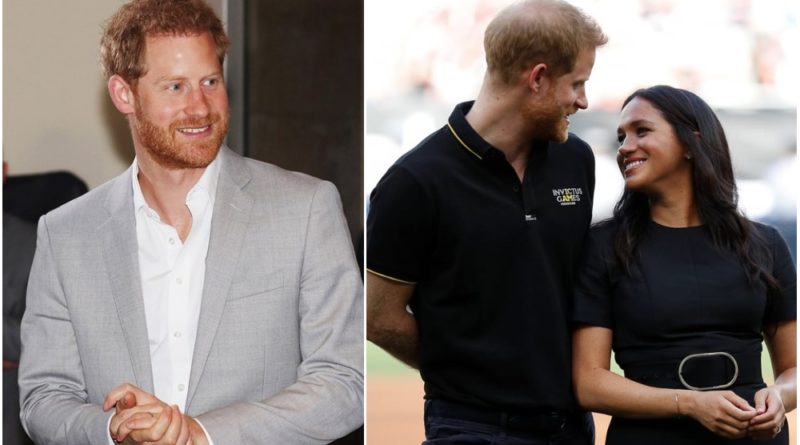 On Tuesday, a day after what would have been his late mom Diana’s 58th birthday, Harry attended the Diana Award National Youth Mentoring Summit at The Banking Hall in London.

Although, Harry attended the event solo, his wife wasn’t far from anyone’s mind. The Prince was given a special piece of jewelry that was particularly symbolic for her.

According to PEOPLE.com, Harry received a lapis lazuli bracelet made by Afghan War widows in a partnership that hopes to foster hope and healing with American war widows was placed in the royal dad’s hand as he met delegates at a mentoring meeting set up in the name of his late mother, Princess Diana.

Lapis lazuli stone has been a favorite of both mystics, as well as royal families. It can be associated with wisdom, love, and healing.

“Oh, lovely,” Harry, who did two tours of Afghanistan when he was in the army and army air corps, told Diana Hosford, vice president of veterans’ families’ organization Tragedy Assistance Program for Survivors. “It was such a lovely moment,” says Hosford.

Harry was also given a “challenge coin” by Bonnie Carroll, who is the founder and president of TAPS.

Diana Hosford explained: “In military tradition, a coin is placed in the palm of the hand of the person presenting it, and then the recipient shakes that person’s hand and receives the coin in the handshake.”
Harry replied: “I love these”.

Speaking candidly at the Diana Award event, Harry revealed how fatherhood has changed his perspective on setting a good example for those around him.

“I’m struck by a few things today, most of which is the power of the invisible role model,” he said. “The person who may be sitting here today that doesn’t realize that someone looks up to them, that — for that person — you inspire them to be kinder, better, greater, more successful, more impactful.”

Harry added: “Perhaps it’s the newfound clarity I have as a father, knowing that my son will always be watching what I do, mimicking my behavior, one day maybe even following in my footsteps. But it’s not just my role as a father that shows me that; it’s in the people I see every day that don’t realize how inspirational they are to those watching.” 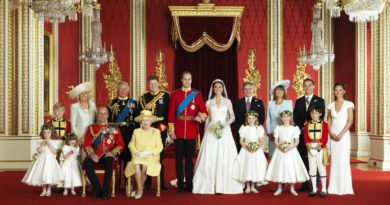 Which Are the 3 Ways the British Royal Family Stays So Rich? 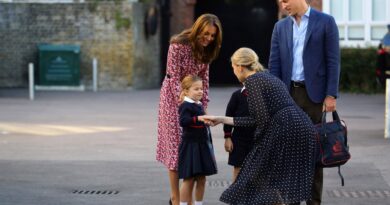