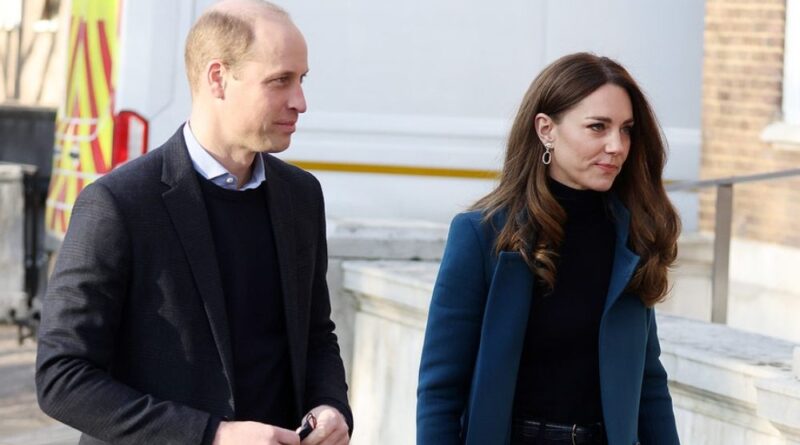 The Prince and Princess of Wales will be visiting Boston, Massachusetts this Wednesday, their first visit across the pond since 2014.

The Palace has announced that the royal couple will be spending three days in the city, from Wednesday to Friday, when the Eartshot Prize Awards Ceremony will be hosted in Boston.

Kensington Palace also announced that William and Kate will be attending engagements around the city through to Friday.

Wednesday will see the royal couple meet with the mayor of Boston, Michelle Wu, at City Hall following their October video call, whilst on Thursday William and Kate will be visiting climate tech startup Greentown Labs, as well as the Roca non-profit.

However, Friday will see the Prince and Princess of Wales carrying out separate engagements in Boston, Prince William will be visiting the John F. Kennedy Presidential Library and Museum, while Princess Catherine will be touring the Center on the Developing Child at Harvard.

The Earth shot Prize Awards Ceremony will be held at MGM Music Hall and it will see the winners of this year’s five Earthshot Prizes receive $1 million to accelerate the organisation’s goals of protecting and restoring nature; cleaning the air; reviving the oceans; building a waste-free world, and fixing the climate.

Earthshot is based on their five Earshot goals, which aim to: Build a waste-free world; Protect and restore nature; Fix our climate; Clean our air; Revive our oceans.

Each year for the next decade five £1 million prizes will be awarded, which will provide at least 50 solutions to our greatest environmental problems by 2031.

The announcement that the Earthshot Prize Ceremony will be going across the pond was announced at the climax of the inaugural ceremony back in October 2021, when Prince William said: “Now, I hope you agree, that London and the UK has put on quite a show for our first year.

“So for the second year, we need to pass the baton to a country whose leadership is essential for all five of our Earthshots. Where better than the nation that inspired the Moonshot all those years ago?”

“I’m delighted to announce that The Earthshot Prize will be heading to the United States of America in 2022,” the Duke finished off his speech.

READ NEXT: Princess Charlotte Could Become Duchess Of Edinburgh In Tribute To The Queen