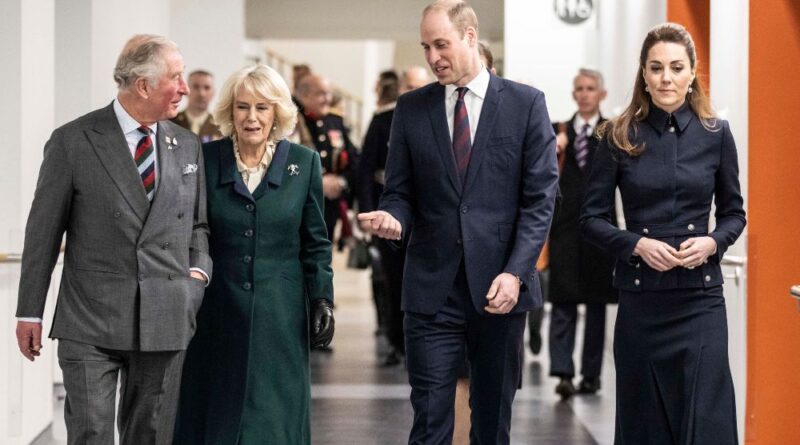 Prince Charles and his wife Camilla have made a major change to their Twitter account, after a similar move by Prince William and Kate. The couple has changed their name on their official Clarence House account which now reads The Prince of Wales and The Duchess of Cornwall.

Prince Charles and Camilla have followed in the footsteps of Prince William and Kate who changed their social media names from Kensington Palace to the Duke and Duchess of Cambridge.

The name change coincides with the Cambridges taking a more active role on social media as a result of the coronavirus pandemic. Their posts have also become more candid as the couple has shared photos of Kate running with Charlotte for Mother’s Day; the ‘Instagram vs Reality’ photos of Louis for his second birthday.

Meanwhile, after months of quarantining, Prince Charles and Camilla have returned to in-person duties. They made a socially distanced visit to Gloucestershire Royal Hospital near their home of Highgrove House.

Speaking about their visit, Duchess Camilla said: “It’s very strange, we went to Gloucester the other day to thanks these wonderful NHS frontline workers. But I wanted to go up to them and shake their hand and say, ‘You’ve done such wonderful job,’ but it didn’t feel quite the same standing in my little circle, don’t move left or right. You had to shout thank you, and it’s very different.”

Admitting that she usually “really hated the internet”, Camilla revealed she discovered it to be “brilliant” in the midst of isolation.

“It is about connecting and you know it’s lovely talking to people. I like talking to people and sitting and looking at peoples’ faces, and you can’t really on screens, I mean you see their faces, but you don’t get the animated look that you get looking at a real person.”

READ NEXT: William And Kate Make Big Announcement About Their Royal Foundation 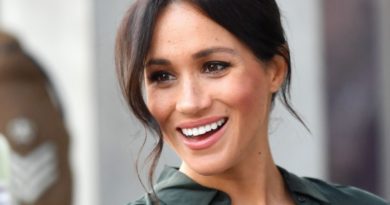