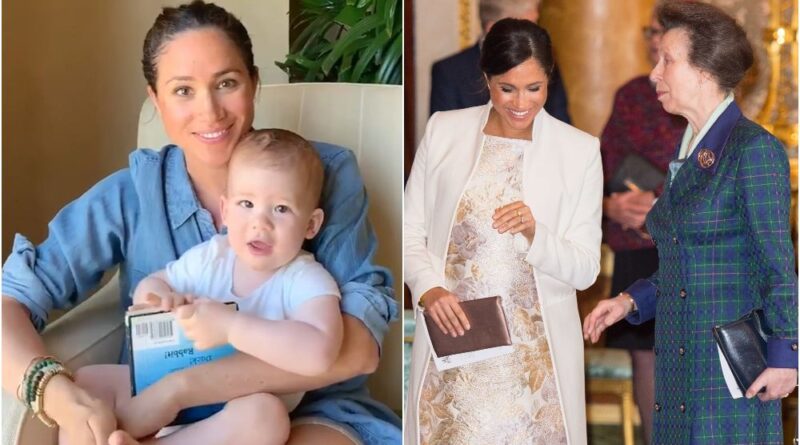 On Wednesday, Prince Haarry and Meghan delighted fans when they shared a rare public glimpse of their son, Archie, marking his first birthday. They posted an adorable video of Meghan reading Duck! Rabbit! to birthday boy Archie, while his father Harry, is filming them.

The couple shared the three-minute video on the Instagram accounts of Save With Stories and Save the Children UK. It is a part of #SaveWithStories campaign which aims to raise funds for children and families struggling in the pandemic.

And, apparently Harry and Meghan’s decision to celebrate their son’s first birthday in this special way, pays sweet nod to one British royal- Princess Anne.

The Princess Royal has been a patron of Save The Children since 2016, taking over from her mother the Queen. Before that, she had served as President of the charity for 46 years. According to the charity’s website, Princess Anne has spent “a significant amount of time visiting Save the Children’s projects, both overseas and in the UK. Most recently, she has travelled to Bangladesh, Sierra Leone, South Africa, Mozambique, Ethiopia, and Bosnia and Herzegovina.”

The darling, birthday video of mom Meghan and Archie was filmed last weekend in California.

It was met with great excitement from royal fans, who immediately noted how much Archie is the spitting image of Harry as a kid. Both the father and son have the same smile and squishable cheeks, same distinct red hair, although, Archie’s hair is still growing in.

One fan wrote: “Oh my god! He is Harry’s twin wow! What a adorable boy!! King Archie rules!” Another said: “Archie is Harry’s mini me”.

Harry, Meghan and their little boy are currently living in Los Angeles, after their split from royal family on 31 March. However, their charitable work hasn’t stopped. Most recently, the couple has been spotted delivering meals to the critically ill. And even Archie’s birthday video is in support of Save the Children and No Kid Hungry.

READ NEXT: Meghan Revealed Her Nickname For Son Archie In New Birthday Video 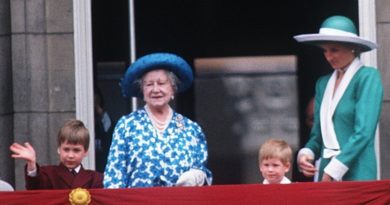 Why The Queen Mother Left Harry More Money Than William? 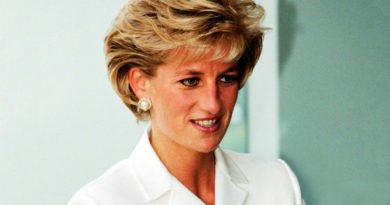