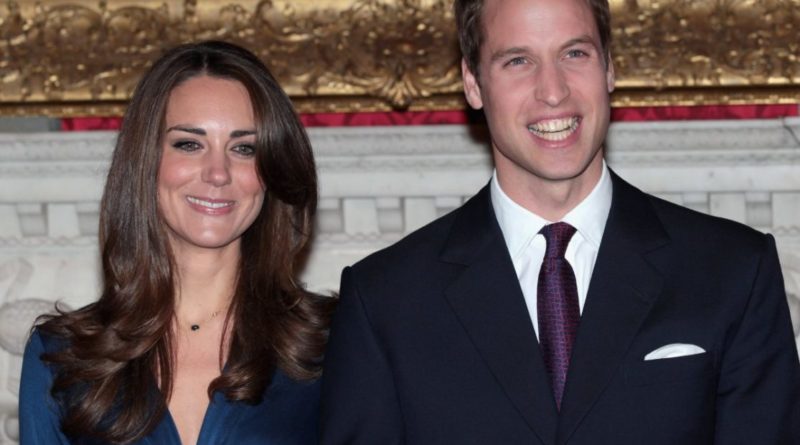 The Duke and Duchess of Cambridge, both 36, have been married for 7 years now. Their big day was in April 2011, when the couple had one unusual wedding night.

Kate Middleton and Prince William’s wedding was quite the event, for both the royal family and the public. Millions of people tuned in on live television to watch the ceremony. For those who don’t know, this is quite unusual, as most royal couples escape to their honeymoon on the day of their wedding.

This was the case for the Queen, 92, and Prince Phillip, 96, who spent their wedding night in Broadlands, Hampshire.

Elizabeth and her husband had their first night together at Duke of Edinburgh’s uncle’s house.

Princess Anne and Mark Phillips set off for their honeymoon cruise on the Royal Yacht Britannia after their balcony appearance. This was quite the surprising move from Kate and William.

Instead, William headed straight to work. At the time Prince William was working as a search and rescue pilot.

The newlyweds went on honeymoon 10 days after tying the knot.

They went to the private island in Seychelles.

READ NEXT: Harry Asked For Kate’s Approval Before Proposing To Meghan

How Will Duchess Kate Mark Her 40th Birthday

George Wakes Up William And Kate Every Morning With This Song