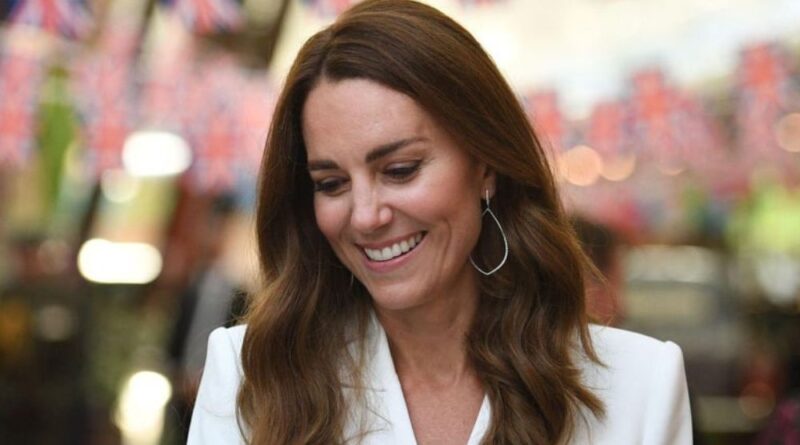 Prince William and Prince Harry inherited Princess Diana expansive jewelry collection, with both of their wives being seen wearing the hand-me-downs.

For the first day of meeting with world leaders Kate Middleton wore a special accessory.

On Friday Kate spent the early afternoon feeding rabbits and meeting school children with First Lady Dr. Jill Biden, with the Duchess of Cambridge later joining up with Queen Elizabeth, Prince Charles, Camilla, Duchess of Cornwall, and her husband Prince William at the G-7 summit on Friday. For the more serious engagement, Kate changed from her bubbly pink dress into a more elegant white ensemble, accessorizing with what fans noticed was a three-strand pearl and diamond bracelet that once belonged to her late mother-in-law, Princess Diana.

Princess Diana wore the piece multiple times in the past, such as with her pearl-embroidered “Elvis” dress that she wore during a 1989 visit to Hong Kong – combining the piece with the Cambridge Lover’s Knot Tiara, which Kate has also worn.

Kate had worn the bracelet by designer Nigel Milne during a reception in Berlin back in 2017 and then again in 2018 during their royal tour of Sweden.

The Duchess often wears pieces of jewelry that used to belong to Princess Diana, with her blue sapphire and diamond engagement ring being with her at all times. The ring is the one that Princess Diana picked out after Prince Charles proposed to her, with Prince William proposing to Kate with the same ring in 2010.

Kate isnt the only one to wear pieces from Princess Diana, as Meghan Markle has also been seen sporting certain items.

READ NEXT: Duchess Of Cambridge Reveals She Can’t Wait To Meet Niece Lilibet 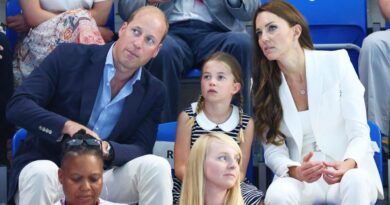 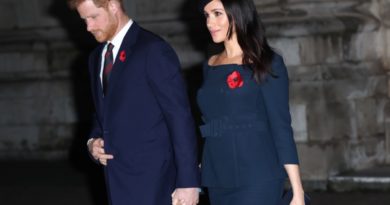 George, Charlotte And Louis Won’t Join William and Kate For Next Outing