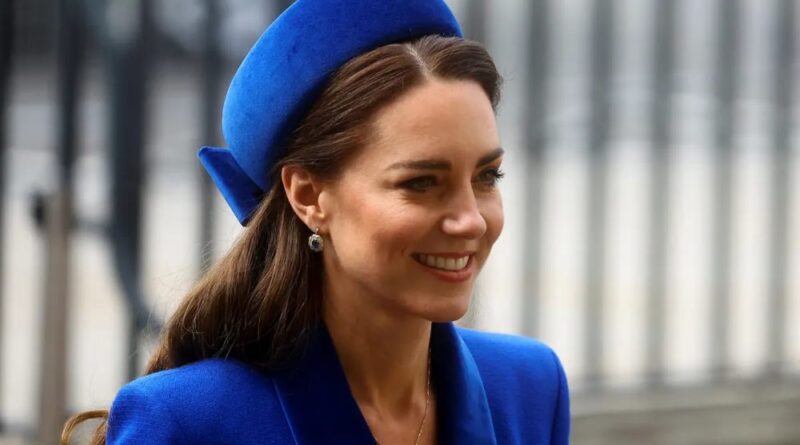 Kate chose to wear the same set that she wore when she met the President of Ukraine Volodymyr Zelenskyy and his wife, Olena Zelensky, back in 2020.

On Monday Prince William and Kate Middleton joined Prince Charles, Camilla, Duchess of Cornwall and Queen Elizabeth’s cousin Princess Alexandra for the Commonwealth Day Service at Westminster Abbey. For the event Kate wore a full blue outfit by Catherine Walker-a wool crepe coat dress
with a silk velvet collar. She also went with the same color hat and pair of gloves, with her choice of jewelry being of special importance.

The earrings and necklace combo the Duchess went with had the subtle message of support for Ukraine amid Russia’s ongoing invasion of the country.

The pieces are believed to be from Princess Diana’s collection, with the two pieces perfectly matching the late royal’s engagement rings that Kate now wears.

Last week Prince William and Kate made a surprise visit to the Ukrainian Cultural Centre in London, where they learned about the effort being
made to support Ukrainians in the U.K. and across Europe. The royal couple even brought homemade chocolate brownies and granola bars from
Kensington Palace for the volunteers.

The two had previously shared their words of support for Ukraine in a statement they posted on their official @KensingtonRoyal Twitter account.
“In October 2020 we had the privilege to meet President Zelenskyy and the First Lady to learn of their hope and optimism for Ukraine’s future,” the statement from the couple said.
“Today we stand with the President and all of Ukraine’s people as they bravely fight for that future.”

Ukraine’s President Volodymyr Zelenskyy thanked the British royal family for voicing their support for the country on March 1st.
Zelenskyy tweeted that he and his wife, Olena, “are grateful to the Duke and Duchess of Cambridge @RoyalFamily that at this crucial time, when Ukraine is courageously opposing Russia’s invasion, they stand by our country and support our brave citizens.”
“Good will triumph,” he added.

The Commonwealth Day Service honors the 54 countries and nations that make up the Commonwealth, with this year’s event being a sort of return
as the event was canceled for the first time in 2021 due to the ongoing global pandemic and replaced with a smaller event.

Unfortunately, the Queen was not able to attend this year’s ceremony. The monarch only recently recovered from COVID-19, however, sources say that
her absence from the event has nothing to do with her wellbeing. There were discussions about the monarch’s comfort when it came to her travel
arrangements and attending the service, so in the end, a decision had to be made. 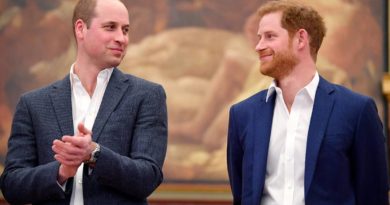 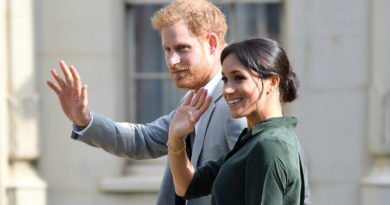 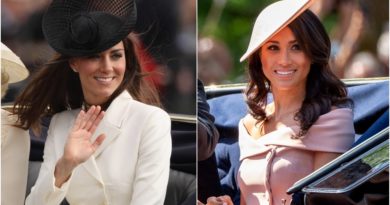