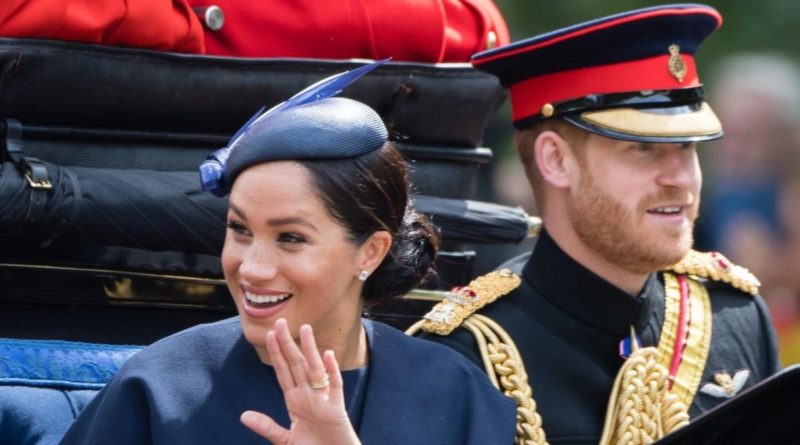 It was just announced that Prince Harry, Meghan Markle and their son Archie will be going on a royal tour to South Africa this autumn.

This autumn we will get to see the Sussex go on royal tour for the first time as a family, with all three Prince Harry, Meghan Markle and even baby Archie going on tour to South Africa. The news came recently, and it excited royal fans as now they can’t wait to see the little royal on his first ever overseas royal tour.

But this wasn’t always the case, as royals didn’t use to take their children on Tours with them, with one rebellious royal changing it all. The Queen would leave Prince Charles and her other kids at home for months while she was travelling to all kinds of places doing royal business, but with Princess, Diana things changed. She refused to leave nine-month-old William at home with the nannies and palace staff, so she decided to take him with them on their tour to Australia and New Zealand in 1983.

The entire family and their members of staff-including William’s nanny-spent six weeks touring the countries. Diana and Charles attended a lot of official events during the royal tour, taking William sometimes, which resulted in fans being treated to some adorable snaps of him crawling around on a rug in the grounds of Auckland’s Government House.

This encouraged Kate to follow Diana’s footsteps and ended up taking the even younger eight-month-old George on the royal tour. They even managed to incorporate some baby events in the tour schedule so that the young prince would have fun with other kids as well.

They also went to Sydney’s Taronga Zoo where he met a bilby, a desert-dwelling marsupial with rabbit-like ears.

Since then, they have taken Princess Charlotte on the royal tour, with Prince Louis yet to make his debut at an overseas royal tour.

The Duke and Duchess of Sussex, with baby Archie, will make an official visit to South Africa sometime this autumn. The Prince will, however, continue the tour with visits to Angola, Malawi and Botswana, with Meghan and Archie not joining him for that part.

READ NEXT: Why Meghan And Archie Will Miss Second Part Of Royal Tour?