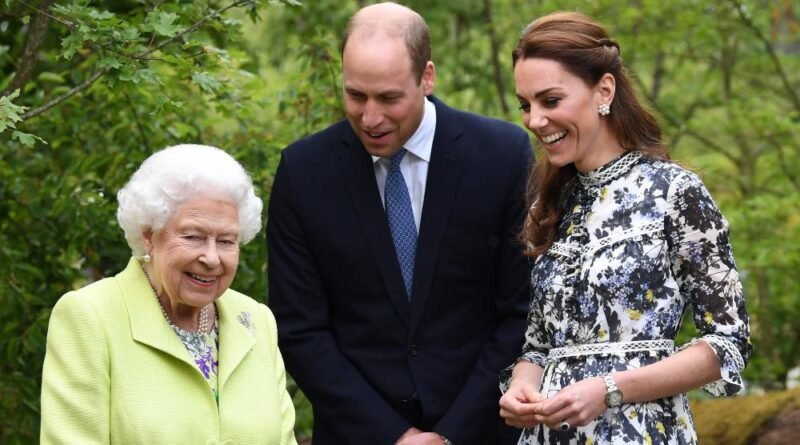 The Queen and the Duchess of Cambridge reportedly have a close bond.  Well, as Kate is the future Queen Consort, it makes sense that Her Majesty would want to take her under her wing.

Their relationship is so close that Duchess Kate has been given a special privilege- a direct line to reach the Queen. The duo regularly speaks on the phone, with George, Charlotte and Louis being a regular topic of conversation.

“Kate has her own direct line to speak to the Queen and she calls her to check in on her and give her updates on the children,” Duncan Larcombe told OK! Magazine.

“Kate strikes that balance between bowing to her as head of the Royal Family in public but being able to check in with her as the great-grandmother to her children.”

Duncan Larcombe claims that Kate calls the Queen regularly to check how she’s getting on during the lockdown.

“She always leans on her for advice. It’s believed Kate was the one to teach the Queen how to use Zoom and that’s been lovely, so she can see her great-grandkids and stay connected.”

Duncan also suggested the Queen is working on a major surprise for Kate and Prince William’s 10-year wedding anniversary in April.

“It’s highly likely she’ll be planning a special secret something to honour Kate’s 10 years in the royal family. Something she can do to mark it.

The Queen showed the depth of her bond with Kate earlier this month. Her Majesty posted a beautiful photo of them together at the 2019 Chelsea Flower Show to celebrate Kate’s birthday. 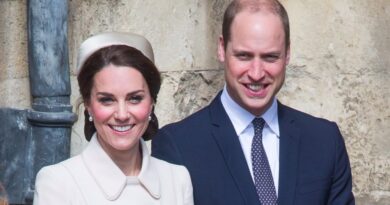