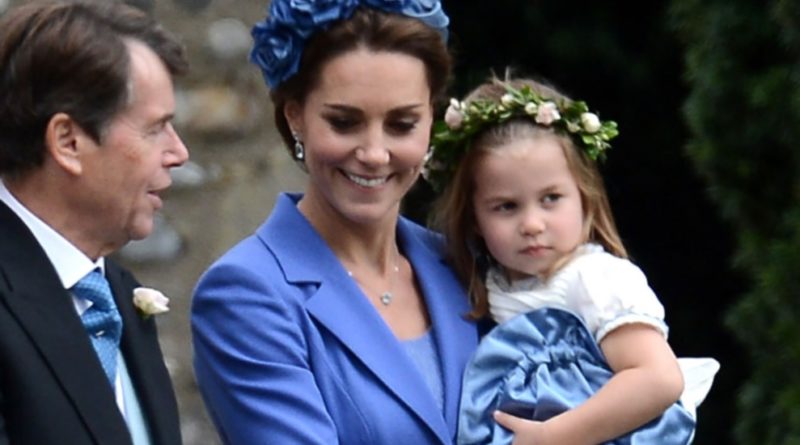 We have just found out what Kate Middleton, the Duchess of Cambridge calls her second child Princess Charlotte and it’s adorable. While on an outing to discount store The Range with both of her elder children, Prince George and Princess Charlotte, Kate was heard talking to the latter and using a sweet term of affection.

Fellow shopper Sarah Daniels, who spoke with the Daily Mail about the moment, said that at one point, Charlotte was sitting on the floor of the shop to which the Duchess told her: “Get up, poppet.” Kate isn’t the only one using the word, as Prince William also calls her by the nickname as well, and Kate has been overheard using it with Prince George as well. So its a kind of family thing.

The onlooker added: “As I was looking at the shelves I noticed a tall dark-haired lady further down the aisle and thought to myself ‘I recognise that face’. Then I heard George say ‘Charlotte, pick that up’ and the penny suddenly dropped as to who they were. It seemed like a lovely family outing for them the day before Christmas Eve.”

Another thing that Sarah overhead was that Prince George asked his mum if he could buy some dinosaur slime in the store – but his request “didn’t register a response”  from Kate. This outing of the Duchess with George and Charlotte, of course, didn’t go unnoticed by the public-eyes were on them non-stop as they bought pictures, children’s books and art materials at the tills.

With the holiday season on our doorstep, Kate was no doubt stocking up ahead of the festive celebrations at Sandringham. The trip was cut a bit close by Kate, as the Royals are known to open their gifts on Christmas Eve rather than Christmas day. Marlene Koenig, royal historian and founder of Royal Musings, while reporting for HELLO, said!: “The British royals still follow the German tradition of opening presents on Christmas Eve. The members of the family who are present at Sandringham exchange gifts, usually not expensive. The gifts are put out on a trestle table after tea time.” Marlene added that it is most likely that the children will also open presents on Christmas morning at Anmer Hall, which will be from Santa. 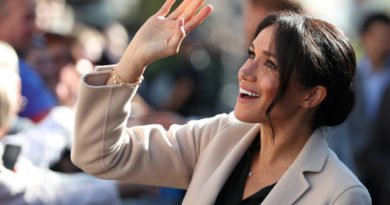 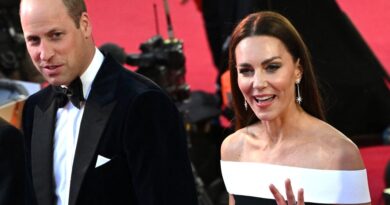