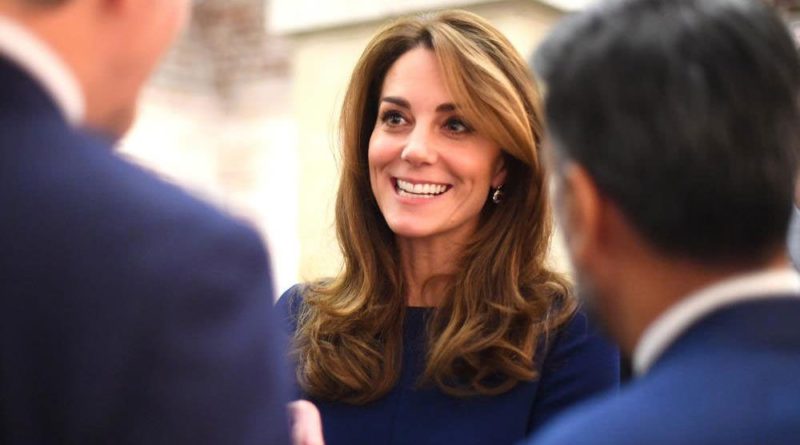 On Thursday afternoon, after she and William attended the launch of the National Emergencies Trust, Kate carried out a private engagement.

According to HELLO!, the Palace revealed that the Duchess has visited the BBC Children’s and Education team at Old Broadcasting House in London.

Her visit comes ahead of Anti-Bullying Week, taking place from Monday 11 November to Friday 15 November 2019.

Kate and William continuously champion causes in support of mental health and anti-bullying campaigns as part of their Royal Foundation.

Last year, they made a surprise appearance on the BBC The One Show to mark Anti-Bullying Week. They had joined  children from Wormholt Park Primary School and discussed Kids Online Wellbeing app.

Prince William set up the Taskforce on the Prevention of Cyberbullying to stop cyber-bullying among schoolchildren in May 2016. And a year before that, he and Kate participated in an anti-bullying workshop at The Corner in Dundee, Scotland, during a day of engagements that focused on mental health.

Kate started the day by joining William, last-minute, to meet with victims of the Grenfell Tower fire and terror attacks as they attended the launch of the new charity.

The Duchess donned a royal blue dress, which she paired with black pumps and a shiny black clutch. She also wore a poppy pin on her chest, in the lead up to Remembrance Day.

At the engagement, Prince William took to the microphone to give an emotional speech:

“Their stories are as heart-breaking as they are inspiring. The way that local communities support those affected shows the very best of our values and human nature. But in the wake of tragedy, managing and channelling the public’s desire to help can prove tricky.”

He also praised children “who empty their piggy banks”, people who donate blood and families who give up space in their homes to help others.

READ NEXT: Kate Steps Out Last-Minute Alongside William to Launch New Charity

The Royal Family Reunite For A Scaled-back Remembrance Sunday 2020