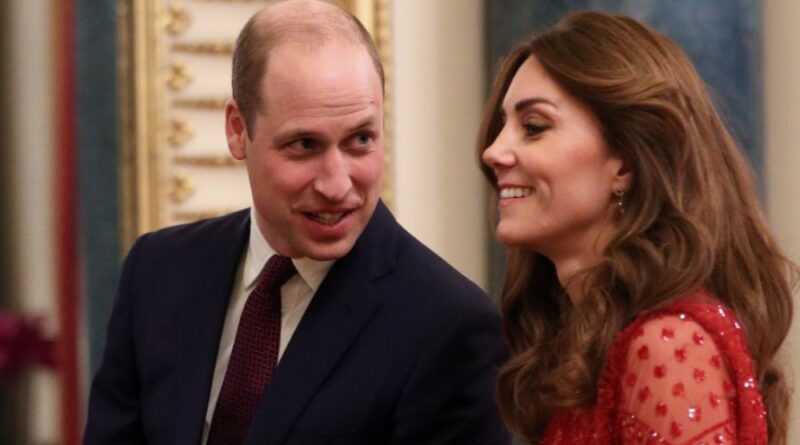 Since returning from their winter break, Prince William and Kate had really busy couple of weeks. However, due to George and Charlotte’s half-term break, they purposely kept this week free of royal engagements and spent some downtime with their three children.

But, it’s back to work next week for the royal couple. Kensington Palace just announced that Prince William and Kate will be carrying out an engagement on Tuesday 25 February. They will attend a special charity performance of Dear Evan Hansen at the Noël Coward Theatre in aid of The Royal Foundation.

Dear Evan Hansen tells the story of a young man Evan, with social anxiety disorder, who is struggling to connect in our hyperconnected world. The musical has been credited with helping to start important conversations about mental health between parents and teenagers.

Kensington Palace announced their appearance on Twitter. “On Tuesday 25th February The Duke and Duchess of Cambridge will attend a special performance of @DearEvanHansen in aid of The Royal Foundation.

“Mental health is a key priority for The Royal Foundation, which has developed initiatives such as @giveusashout and @heads_together.”

Dear Evan Hansen official Twitter account said they are also pleased to have the royal couple at the event. ”The issue of mental health is a key priority for The Royal Foundation which works to tackle the stigma and encourage more people to talk openly about their mental health.”

As fans already know, mental health is a key priority for William and Kate’s foundation. Just last year, they launched Shout 85258, the UK’s first 24/7 text service, for anyone in crisis anytime.

Last November, the couple also attended a volunteer celebration event with the charity Shout where they watched a performance by one of Dear Evan Hansen’s cast members, Marcus Harman.

READ NEXT: 14 Best Quotes On Motherhood From Kate Middleton