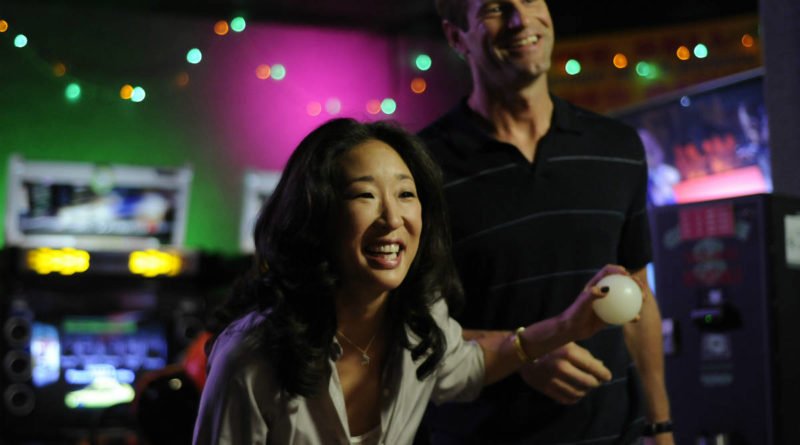 Kevin McKidd is still holding out hope, which means we can too.

Just like many other fans, we are also hoping for the Christina/Owen endgame, here is a glimmer of hope from Kevin McKidd himself. Even though the odds of Sandra Oh making a return to the shows are very small, McKidd confirmed in an interview that she hasn’t ruled it out completely.

McKidd told Entertainment Tonight that Christina and Owen were his favorite couple on the show, because “they were such a complex couple and really loved each other and were passionate. They really struggled through a lot.” He still speaks to Oh “all the time”, McKidd said and added that she has lots of thought about how Owen’s storyline has developed in her absence. “When my character got married to Amelia, she got kind of jealous and was like, ‘No, that’s not right!'” McKidd went on. Which, surely, means that Cristina needs to come back and make things right. Oh’s response to this suggestion? “Well maybe, maybe.”

“I hope she will. I think it would be so much fun,” McKidd added. “It would open up so much again in the story and mix everything up. Owen, wherever he is in his life, would have incredible stories. She’s just such an amazing actor. I still miss her to this day.”

All we can do is hope for this to happen in the future. 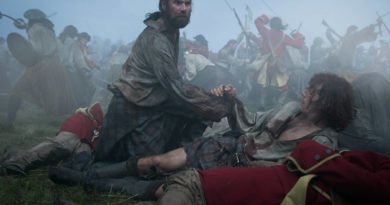