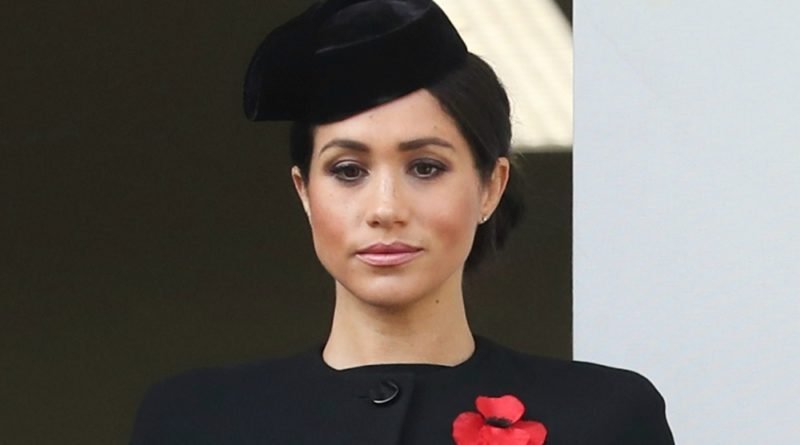 On Wednesday, it was announced that celebrated photographer Peter Lindbergh sadly passed away at 74. Hours after the news was posted, the Duchess of Sussex paid tribute to Lindbergh on her SussexRoyal Instagram.

“His work is revered globally for capturing the essence of a subject and promoting healthy ideals of beauty, eschewing photoshopping, and preferring natural beauty with minimal makeup.”

Meghan handpicked Lindbergh to photograph the 15 women she named “Forces for Change” for her British Vogue issue.

“There is no other photographer she considered to bring this meaningful project to life,” the caption continued.

“’Forces for Change’ was the one of the esteemed photographer’s final published projects.

The Instagram tribute ended with a simple sentence: “He will be deeply missed.”

The photographer preferred a natural stance on his work and told Vogue: “I hate retouching. I hate make-up. I always say: ‘Take the make-up off!”

And it seems that was one of the reasons the Duchess of Sussex loved working with him. Peter had also revealed that she called him once and explained how she wanted to be shot.

“My instructions from the Duchess were clear: ‘I want to see freckles!’. Well, that was like running through open doors for me. I love freckles.”

Peter Lindbergh also snapped Meghan for the October 2017 issue of Vanity Fair back when she was on the TV show Suits.

Lindbergh’s family confirmed the news of his death on his official Instagram page Wednesday morning.

“It is with great sadness that we announce the passing of Peter Lindbergh on September 3rd 2019, at the age of 74,” the post read. “He is survived by his wife Petra, his first wife Astrid, his four sons Benjamin, Jérémy, Simon, Joseph and seven grandchildren. He leaves a big void.”