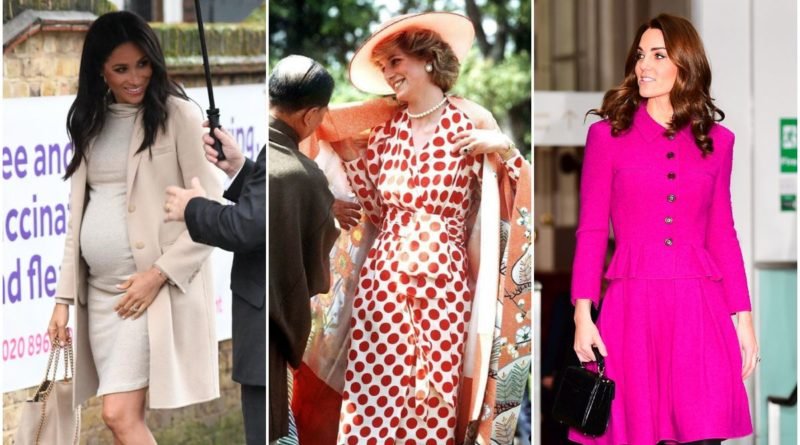 Mr Enninful told the Evening Standard: “I am so into the young royals. Meghan is an example of how far we’ve all come.” When asked about who has a better dress sense, Kate or Meghan, the fashion editor replied: “They are different, it’s all fun and games. I’d love them both to be on the cover of Vogue.” Kate appeared on the cover of the popular fashion magazine back in 2016 to mark the magazine’s 100th anniversary. The Duchess of Cambridge looked absolutely stunning in the country-inspired shoot in Norfolk.

Speaking at the time, a royal aide told The Sun: “The informal portrait reflects the duchess’s personality.

“She wanted something relaxed and to do it outside.

“Vogue provided the clothes but it was very much with the duchess’s style in mind.

“The shoot was in January and we were very lucky with the weather as it was surprisingly sunny.

“It took a couple of hours with about six outfit changes and half a dozen portraits. “The Duchess was very relaxed and loved the pictures.”

In the interview, the sisters spoke about being modern princesses.

Beatrice said: “We are the first: we are young women trying to build careers and have personal lives, and we’re also princesses, and doing all of this in the public eye.”

Eugenie added: “We want to show people who we are as working, young, royal women, but also not to be afraid of putting ourselves out there.”

The Queen also sat next to Vogue’s Anne Wintour, when both of them attended the London Fashion Week in February of last year.

Meghan has always a big fashion influencer, writing often about in on her now-closed blog The Tig, and even had her own collection for Canadian brand Reitmans. In December the former actress attended the British Fashion Awards where she got the honour of presenting one of the awards. The awards she presented went to her own wedding dress designer, Clare Waight Keller of Givenchy, who designed the amazing dress Meghan wore on her big day in May.

READ NEXT: Meghan And Kate Use The Same Handbag Trick 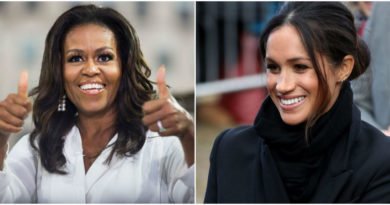