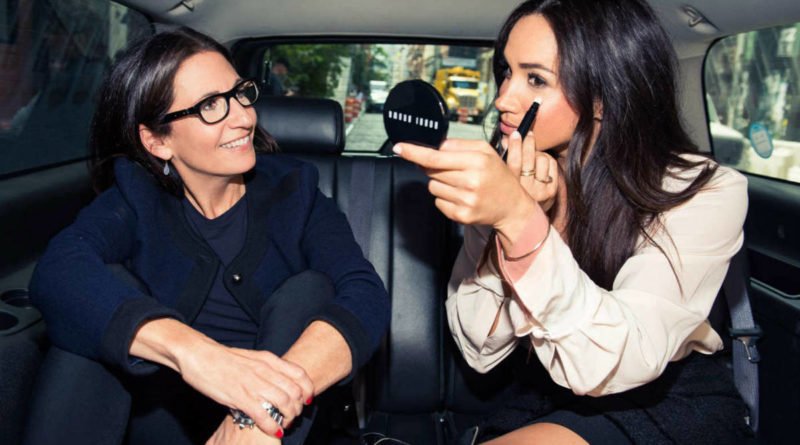 Recently an old video of Meghan Markle resurfaced, in which we see the bride-to-be applying makeup at the back of an Uber-and discreetly hinting at her royal romance. In the video we can see Meghan, 36, sitting in the back of a car, touching up her look with makeup artist Bobbie Brown by her side and showing off some very special accessory, that later will link her with Prince Harry, a blue-beaded bangle.

And the general theory is that the Prince picked up the bracelet during one of his trips to Africa-and then gave it to his now fiancee in 2016, and since then she can rarely be seen without the bracelet on her wrist.

The video was made in September 2016, and at the time the couple had been secretly dating for several months and had even taken a trip to Africa together.

In the video, Meghan talks about her work and the fact that she is currently on break as her show Suits is on a hiatus. She also said that she is on her way to meet some producers about a new film, revealing that she has “her fingers crossed”. Bobbi Brown, not aware that she is dating Prince Harry, reassured her, saying: “This is your time […] I feel it.”

In the short video, Meghan can be seen perfectly applying all sorts of makeup products such as retouching pencils and wands, and even dancing to Bobbi’s hip-hop ringtone when her phone rings.

We can see from the video that the duo have a close relationship, with the makeup artist telling the future royal at the end to “text me later” We still don’t know who will be the one that will be doing Meghan’s makeup on the big day. What we do know is that Miguel Perez will not be the one to do her hair, despite previous reports saying that he would. The stylist denied the rumours, posting on Instagram: “There is a fake news that I am doing the royal wedding, I can confirm I did not even meet Megan, there is someone out there that it will be doing it, out of respect please any magazine or online information are not true, when this came out I sent an email to be correct it, so please whoever is using my Instagram pictures and quoting me it’s all fake.” 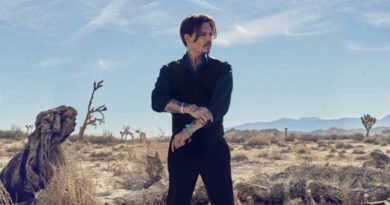 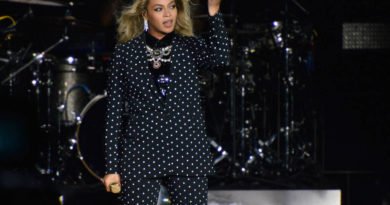