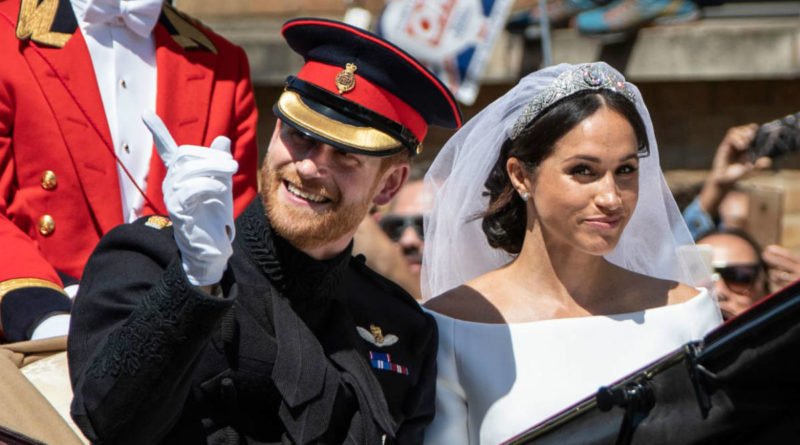 Kensington has been bombarded with wedding gift boxes and parcels for the new royal couple. Some companies and stars are posting their presence in an attempt to get some publicity.

But the royal staff have prevented brands and famous people from using the newlyweds.

They have banished freebies which break rules on wedding gifts and are sending all of them back.

On freebies from businesses, the official rules say: “When gifts are accepted, the consent of the Member of the Royal Family should be contingent upon the enterprise undertaking not to exploit the gift for commercial purposes.” Kensington Palace released a statement in which they explained why they often refuse gifts from firms.

Its guidelines state: “Gifts offered by private individuals living in the UK not personally known to the Member of the Royal Family should be refused where there are concerns about the propriety or motives of the donor or the gift itself.”

A panel decides whether some of the gifts should be sent to charities.

Over the past eight years, younger royals are constantly bombarded by businesses.

Prince William, 35, and his wife Kate, 36, have turned down wedding gifts that are estimated to have host around 30 million pounds worth of free gear.

All the highlights from Prince Harry and Meghan Markle’s wedding pic.twitter.com/TCqU66Pv2c

The Palace was busiest after the birth of Prince George, Princess Charlotte and the newest addition to the family, Prince Louis. In that period they receive tons of gifts, such as cots, cars, and gems.

Courtiers have spent hours sending back parcels from around the world. 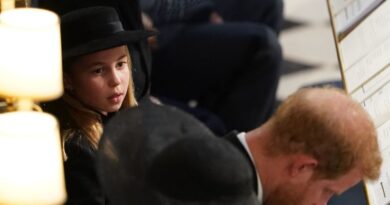