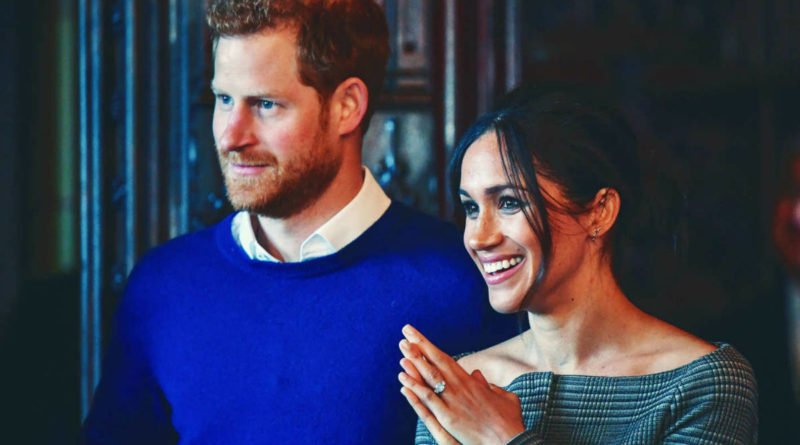 Meghan Markle made up her mind and crossed one more thing from her wedding to-do list. According to reports, the future bride finally chose who will design her dress for the big day.

Meghan Markle’s “wedding dress designer has been chosen,” an insider revealed to Us Weekly.

Apparently, the former Suits actress, decided about the wedding designer only a couple of weeks after Prince Harry proposed in early November at Kensington Palace’s Nottingham Cottage in London, the source reveals. Reportedly, Meghan flew her close friend and stylist, Jessica Mulroney, from Canada to London to help her to decide on which gown to wear for on the big day. Following the fitting, Jessica reportedly stayed at Kensington Palace with the couple for four nights and was thought to help Meghan decide on more outfits for her upcoming engagements.

“Jessica has been good on so many levels. She’s really been a steady rock for Meghan,” the insider shares. “Meghan wants an elegant but classy gown.”

Maybe we still don’t know the name of the wedding designer. But, the source revealed that even only five people know his/her name.

Soon after Prince Harry and Meghan Markle announced their engagement, some fashion insiders started speculating whether Meghan will go for a British designer like Duchess Kate did. Or maybe she will opt for a Canadian label.

However, it was reported that Markle commissioned Israeli fashion guru Inbal Dror to send over some sketches. That happened a month ago, in December.

When it comes to Prince Harry, it is expected that he’ll wear his full uniform and medals. Well considering that he was recently promoted to Captain General of the Royal Marines. We can say that Harry and Meghan Markle wedding will be a day to remember, for sure. According to an insider: “The wedding will be split into two, much like William and Kate did, so both Meghan and Harry will have second outfits for the evening reception. The pair wants to make the night as fun as possible, with a dinner menu that reflects both their tastes and live acts.” 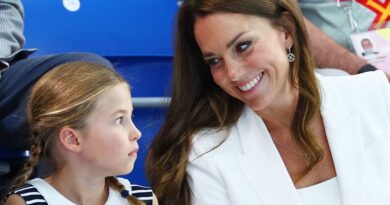 Duchess Kate Spotted Without Engagement Ring At The Games