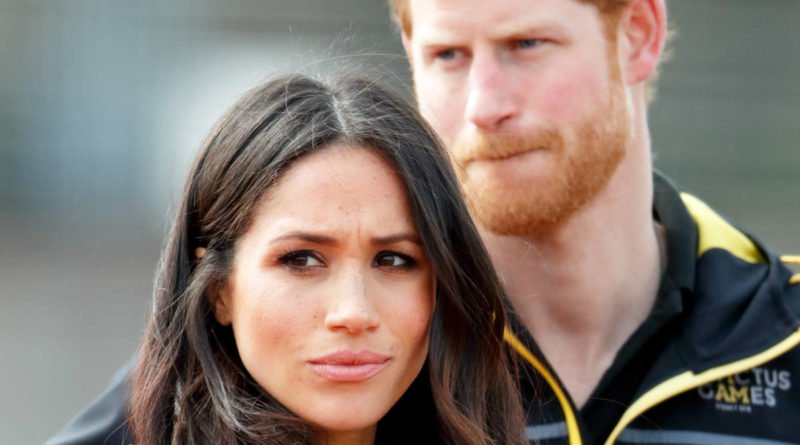 It hadn’t passed much time since Meghan’s half-sister Samantha blasted her on Twitter, and now strikes her half-brother, Thomas Jr.

In an interview with the Daily Mirror, he said that Meghan lost touch with relatives when she became a Hollywood star. He claimed that not only has he hasn’t received an invitation to the wedding, but he thinks the bride is “phony” and has forgotten about her family.

Apparently, Thomas and Meghan haven’t seen each other since the funeral of their grandmother.

“We were so close back then, but when our grandmother died, she moved to Toronto to start filming Suits and I didn’t see her.”

Thomas revealed that he only started talking to the media in order to defend her from hurtful reports. But:

“She is giving the greatest ­performance of her life. She is acting phony. I’ve read that Meg wants to be like Diana. Diana was worshipped by everyone in the world. She was loved for the right reasons. That’s what Meg wants, but I don’t think that’s going to happen. She’s not genuine like Diana.”

“There’s also a whole bit about how Meghan has chosen to portray herself to the world as a kind and charitable person, but that she’s “none of those things to her family.”

Thomas, who has the same dad as Meghan, claims that actually, he is not bitter.

“I’m not bitter, just baffled. It’s hurtful given how close we once were.

“I’m confused and a little distraught because here is a person knowing the position she’s in and knowing the scrutiny she’s under and yet she has forgotten her flesh and blood.”

Yesterday, when Harry and Meghan attended their first Commonwealth engagement, half-sister Samantha unleashed another furious rant at the Royal couple.

In a tweet, Samantha accused Prince Harry of contradicting himself for “shouting about” humanitarianism but “allowing Meg to ignore the Markles.” 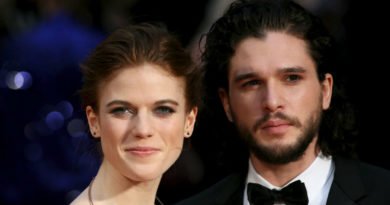