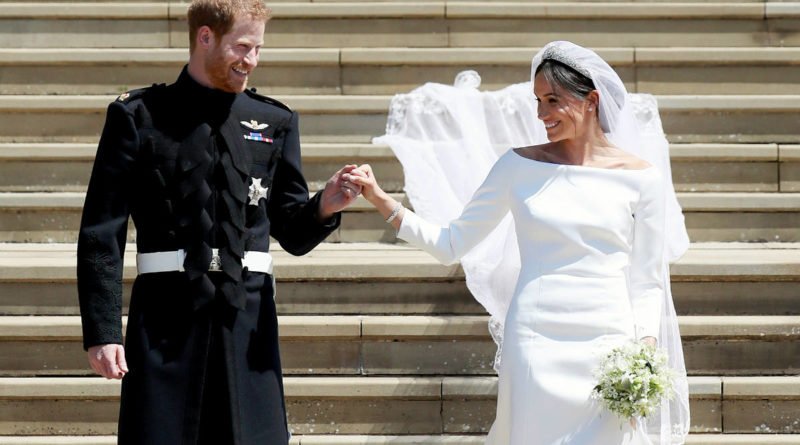 Meghan’s wedding dress and a replica of Harry’s uniform go on display for the first time in the “A Royal Wedding: The Duke and Duchess of Sussex” exhibit at Windsor Castle.

The exhibition will run from October 26 to January 6, 2019, and will transfer to the Palace of Holyroodhouse, the Queen’s residence in Edinburgh, Scotland on June 14, 2019.

The visitors will have a chance to hear the Harry and Meghan talk through every stage of their wedding planning via the exhibition’s audio guide. In the recorded messages, the couple has revealed new details about their wedding day.

Meghan revealed they had been doing some planting in the “fall” and said Harry made a “really beautiful” gesture by picking flowers for her on their wedding day.

Meghan says in the audio: “The bouquet was comprised of flowers that we really love.”

And apparently, the florist wasn’t the only one who provided the arrangements. Harry got involved too.

“We have a very small garden here that we had been planting things in the Fall for and what was really special, I think, was that the morning of the wedding Harry went in and he picked some flowers to go into my bouquet, which was really beautiful and something that makes it sentimental and really meaningful.”

Harry added:  “We didn’t have as many flowers in our little garden as we had hoped for because I think it snowed at Easter!” He continues: “That kind of ruined the whole thing! But, they’re very much a bouquet of wildflower, wildflower meadows and making sure that we had forget-me-nots in as it was one of my mother’s favorite flowers.

“The great thing is that the day after the bouquet ended up at Westminster Abbey on the Tomb of the Unknown Soldier as, again, very traditional rather than throwing it over your head, I think it was the perfect place for it to be laid at rest.”

The duke reveals that he also chose the poignant music his wife walked down the aisle to. Harry says: “I was looking for something completely different and ended up stumbling across this piece of music.

“Something that epitomizes the whole day, the whole feeling that I have for her, and this incredibly impactful music with no organ whatsoever, with a soloist who actually did the most incredible job, to the orchestra.

“And now, both of us, wherever we are, whatever we’re doing, we can close our eyes, listen to that music and take ourselves straight back to that moment. It’s a beautiful thing for both of us.”

Prince Harry and Meghan Markle tied the knot on May 19, in a beautiful ceremony in St George’s Chapel, Windsor Castle.

READ NEXT: Meghan And Harry Run Into Some Problems While Landing In Australia 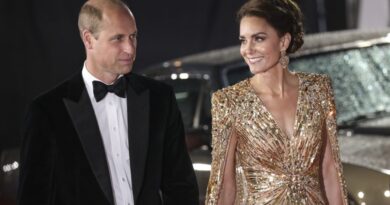 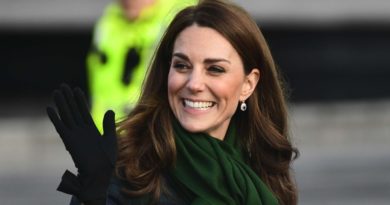