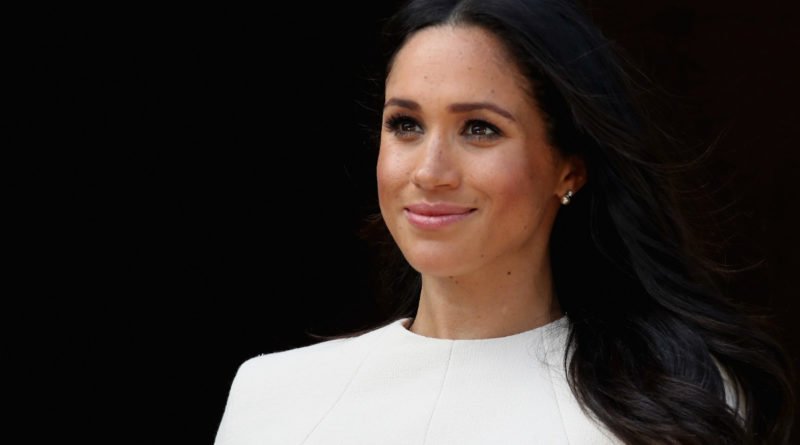 Despite becoming part of one of the most important families, Meghan Markle is still very much like us mere mortals, who has her likes and dislikes. For example, the Duchess has talked about her love of Disney movies and cheesy noughties films, something that we can all relate to.

But what about books? Certainly, the former actress has a list of fav books. And after a bit of digging through her now-closed website The Tig, we have found exactly that. The soon-to-be shared a list of her favourite books on her lifestyle website, and some of the choices might come as a surprise even to fans. The list consisted of all kinds of books, from the lowest of literature, motivation books and fashion, to something better such as royalty and fantasy.

A book that can be seen on many favourite book lists, as well as on Meghan’s list, is The Little Prince by Antonine de Saint-Exupery, a “children’s” tale that explores the meaning of life. A great pick for bedtime stories for her future baby.

In the article, Meghan talks about which parts of the book she really enjoyed.

She said: “I have long been obsessed with this book, and specifically with The Little Fox.

“Even if I don’t revisit the entire existential text (masked as a children’s book) the chapter of The Little Fox unearths a truth in me that is always worth the check-in.” Another book featured on her list was The Motivation Manifesto by Brendan Burchard, which Meghan has said helped her awaken her inner “badass”. Oh, how basic our Duchess was…

She explained: “Annoyed by your self-doubt and distractions? The noise that keeps you from reaching your potential? Okay, so yeah. Me too.

“Even on my most Sasha Fierce days there’s a mean little voice in there going ‘hmmm… I’m not sure if you can, or should, or if you’re good enough to.’

“Time to tell that little thief of joy to get outta your head. This book is a must-have for waking up your inner badass, and being the very best version of yourself.” Another favourite of the former actress is Grace: A Memoir by Grace Coddington.

The book is about Pamela Rosalind Grace Coddington, known as Grace, who is a former model and the creative director at large of American Vogue, and it follows her career journey, and is joined on the list by In Vogue by Alberto Oliva, Norberto Angeletti and Anna Wintour which is an illustrated history of the iconic fashion magazine.

And that not the full list of fashion books that Meghan had on her shelf. She also recommends The Dress by Meghan Hess, which she shared pictures of on social media back when she still had an account. The book is a collection of illustrations by Megan Hess of famous dresses, such as Audrey Hepburn’s black shift and Princess Diana’s wedding gown.

The rest of the reading list was comprised of The Coveteur: Private Spaces, Personal Style by Stephanie Mark and Jake Rosenberg, When Breath Becomes Air by Paul Kalanithi, The Four Agreements by Don Miguel Ruiz, The Tao of Pooh by Benjamin Hoff, Who Moved My Cheese? by Spencer Johnson, Elements Of Style by Erin Gates and The Inner Gym: A 30-day Workout for Strengthening Happiness by Light Watkins.

READ NEXT: The Palace Revealed Harry And Meghan Next Engagement

How William And Kate Will Celebrate Louis First Birthday?