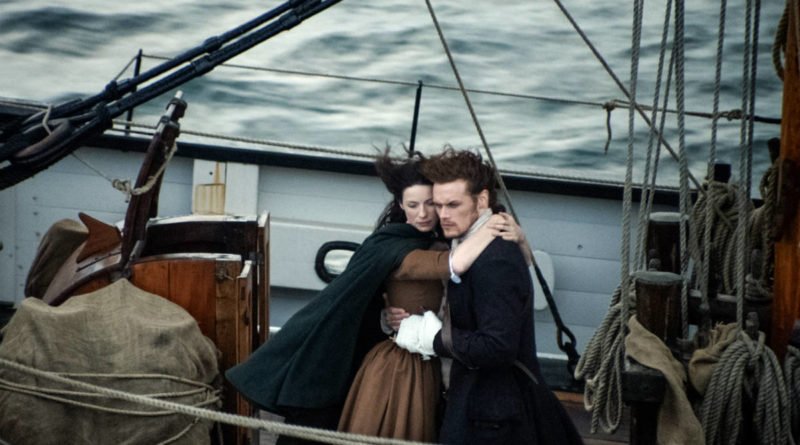 For fans of the Outlander TV show, the wait is the worst thing about the series, with #Droughtlander trending frequently on Twitter. But fans do get bits and pieces of Outlander material to over-investigate, such as the newest teaser posted on Twitter by Starz. As we can see in the clip, time-traveling couple Jamie (Sam Heughan) and Claire (Catriona Balfe) will be exploring a “new land” in America and embarking on a “new journey” together.

The series fourth installment is based on Diana Gabaldon’s book entitled “Drums of Autumn”. The author has published some information on her personal website that might satisfy some spoiler-hungry fans for what is to come in the upcoming season that will be released in the latter part of the year.  One such revelation from the site is that it “opens with a hanging. One of Jamie’s old companions from his days in Ardsmuir prison is being hanged for theft, and Jamie has come to lend what support he can.”

If we go by the book, Jamie and Claire will be joined by their nephew Ian as they continue towards a new chapter in their lives in North Carolina after spending much time in Scotland. They find some land in the mountains where they can start settling in, but this new life is somewhat “bittersweet”, as Claire is haunted by the fact that they have left their daughter Brianna Randall (Sophie Skelton) behind, and the fact that Jamie will never get the chance to see her as she is born in a time period when Jamie simply doesn’t exist.

In an interview with Elle, Balfe says that the move to America will surely be an interesting one. She says, “I think what Scotland meant to Jamie and Claire was such an integral part of the storyline, and so it’s really interesting to see these people as immigrants, and how they meet their native American neighbors and the relationships they forge with them.” As for whether the show will follow the books as it will focus more on Brianna and her discovery of historical records regarding a fatal fire that involves her parents, that is yet to be confirmed by the showrunners as they like leaving much to the imagination.

Along with the change in location, we are also getting a new villain.  Pirate and smuggler Stephen Bonnet (Ed Speleers) will play the all-around antagonist in the lives of Jamie and Claire.

Starz has yet to confirm a definite release date. In the meantime, fans just have to sit patiently through #Droughtlander. 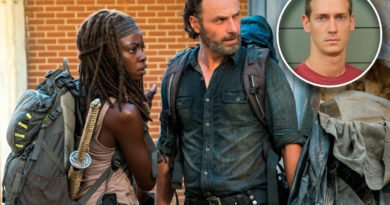 The Walking Dead: How Late John Bernecker Was Honored In Season 8 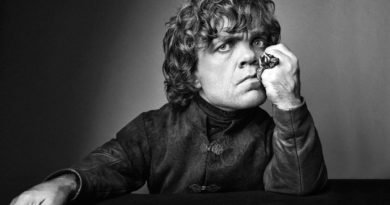