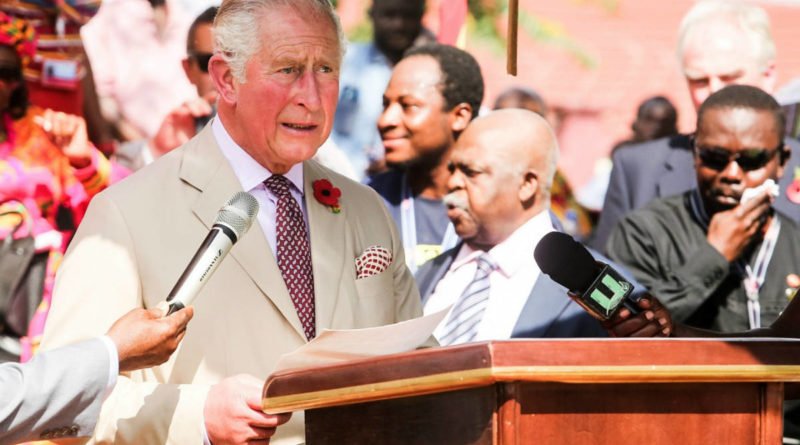 Harry and Meghan’s first child is due in Spring 2019. Their families are awaiting baby Sussex with almost as much anticipation as the parents.

However, grandpa Charles has also revealed fear for his future fourth grandchild during his royal visit to Ghana.

Prince Charles admitted that he is worried about what will happen to the world because of the environmental issues.

He warned that future generations will face a “completely polluted, damaged and destroyed the world” unless action is taken. Prince Charles talked about this on a nine-day tour of West Africa with the Duchess of Cornwall.

“I am about to have another grandchild actually. I suspect quite a few of you may too have grandchildren or will do soon,” said the next-in-line to the throne. “It does seem to me insanity if we are going to bequeath this completely polluted, damaged and destroyed world to them.

“All grandchildren deserve a better future,” he added.

Prince Charles has campaigned on plastics and other environmental issues “since 1970”.

This comes after his sons, William and Harry shared memories from their childhood with an environmentalist father. In the upcoming documentary Prince, Son And Heir: Charles At 70 William revealed: “We were in Norfolk on school holidays, and we went out litter-picking with him.” “And again, both of us thought, ‘Well this is perfectly normal, everyone must do it’. We were there with our spikes, stabbing the rubbish into black plastic bags.”

Calling for a change the grandpa-to-be for the fourth time said: “It is becoming evident that not following such an approach has disastrous consequences, as is witnessed by the fact that 8 million tonnes of plastic enter the ocean every year, that soon there will be one tonne of plastic for every three tonnes of fish in the sea, and that the dead zones in the ocean, now numbering over 400, are continuing to grow.”

And according to him “a good start has been made. The matter of plastic debris in the environment, in particular, the ocean, is now on the agenda. “We do, however, need to keep it there as the amount of plastic entering the ocean every year is, unbelievably, set to get worse rather than better. We cannot, indeed must not, allow this situation to continue,” the Telegraph reports the Prince of Wales said.

READ NEXT: This Is Why Harry And Meghan Announced Their Pregnancy On Royal Tour 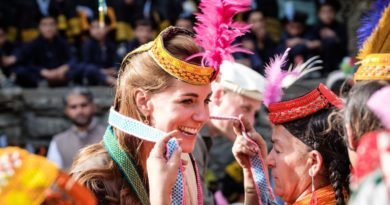