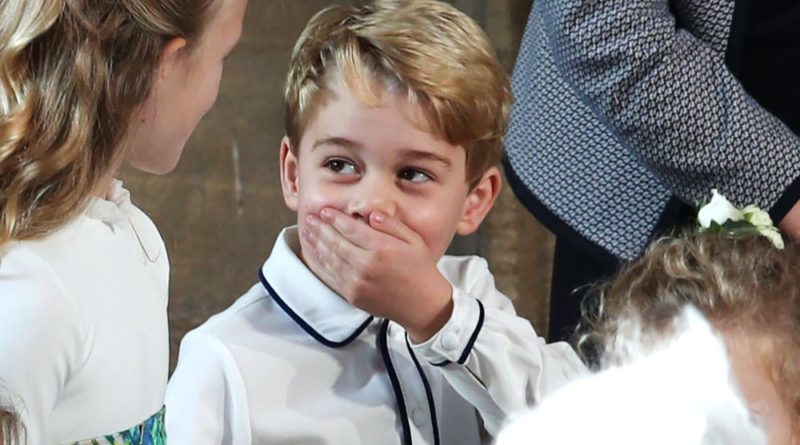 Prince George was on a walk with his grandmother Carole Middleton and his sister Princess Charlotte in Berkshire when a dog walker saw them.

According to reports, Prince George told her he is called Archie.

Prince George, who is third in line to the throne, was out with his grandmother Carole Middleton when a dog walker spotted him playing in a stream with his younger sister Princess Charlotte. It is reported that the dog walker started chatting with the young royals near Bucklebury, Berkshire.

“I was asked by a police minder not to take a photo of the children, which I didn’t, but George started stroking my dog. Just to be friendly I engaged in a bit of small talk and I asked George what his name was, even though obviously I knew it.

“To my astonishment, he said ‘I’m called Archie’ with a big smile on his face. I don’t know why he calls himself Archie but kids often play with their names and I think it’s lovely,” the woman told The Sun.

Archie is originally a German name. But in Scotland, it is short for Archibald, which means ‘true, bold and brave’.

But Prince George already has several nicknames, like many other members of the royal family. His middle names are Alexander and Louis.

At school, he is reportedly known as PG and his parents then started calling him PG Tips or just “Tips” after the tea.

Prince William was dubbed “Wombat” by his mom Diana. And while at university he called himself “Steve” to try and blend in with his fellow students.

While at school, Kate was known as “Squeak” because her sister was Pippa so they were jointly named “PipSqueak”.

The Queen is known as “Lilibet” in her family because she couldn’t say her name Elizabeth when she was young, while Prince Philip calls her “Cabbage” or “Sausage”.

Meghan and her friends reportedly refer to Prince Harry as “Haz”.

King George VI, famous for his stammer, was called by his family and those close to him as “Bertie”.

READ NEXT: The Strict Rules Royal Nanny Has For George, Charlotte And Louis

Harry And Meghan Have Exciting Night Out Planned 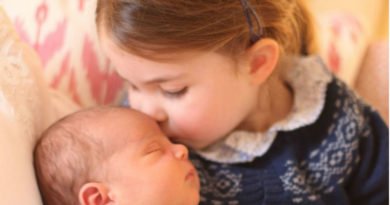 The Sweet Link Charlotte And Louis Shared On Their First Outings 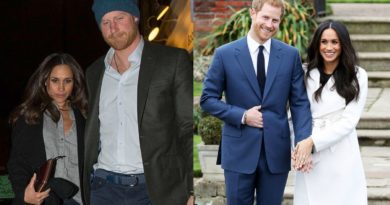 Who Is The Singer At Prince Harry And Meghan Markle’s Wedding?