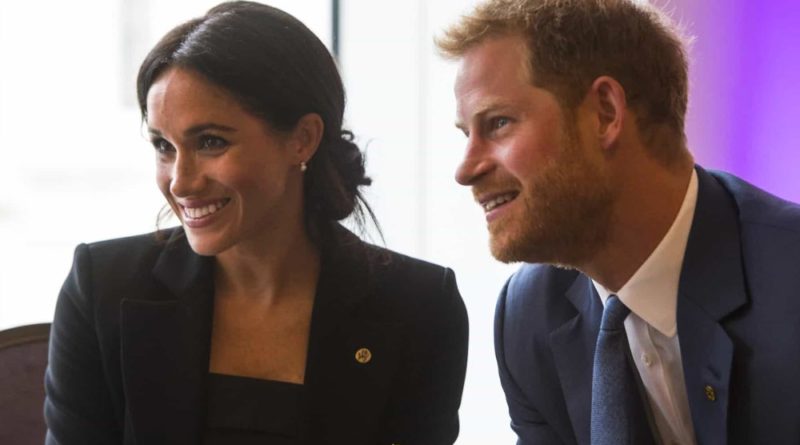 Prince Harry and Meghan and their baby son Archie have returned from their South Africa tour less than a week ago. And they have already announced their next royal engagement.

On 15th October, the couple will attend the annual WellChild awards in London to praise the courage of seriously ill children and their families, as well as their carers who support and look after them.The event will be held at the Royal Lancaster Hotel in London, sponsored by GlaxoSmithKline.

Harry and Meghan will also attend WellChild’s pre-ceremony reception where they will meet the young winners of each award category and their families, and the nominated healthcare professionals.

The Duke will present the Award for Most Inspirational Child aged four to six, and deliver a speech to mark the occasion.

Harry has been a patron of the WellChild charity since 2007, regularly attending the awards and visiting the charity’s headquarters. WellChild was also one of four causes to which Harry and Meghan asked people to donate instead of sending gifts for their newborn son Archie.

WellChild also confirmed Harry and Meghan’s appearance: “We are delighted to announce that TRH the Duke and Duchess of Sussex will be attending the #WellChildAwards on 15th October. The Duke has been patron of @WellChild for over 10 years and last year both the Duke and Duchess attended the Awards and met with our winners.”

Last year, Meghan joined her husband in attending the awards ceremony. She suited up in chic, all-black separates by Altuzarra. She finished off the sleek look with a Deitas camisole blouse, black stiletto heels and a matching clutch bag.

The couple had the chance to talk with a few of tonight’s winners, including Matilda, McKenzie, and Cameron. Mckenzie’s mum said: “They were so lovely. They knew he(Mckenzie) was scared of the cameras and they said they didn’t like the cameras either so they turned around.

READ NEXT: Harry And Meghan Are Following Only 17 Instagram Accounts For This Reason

Duchess Kate Reveals What Her Kids Sometimes Think About Being Photographed