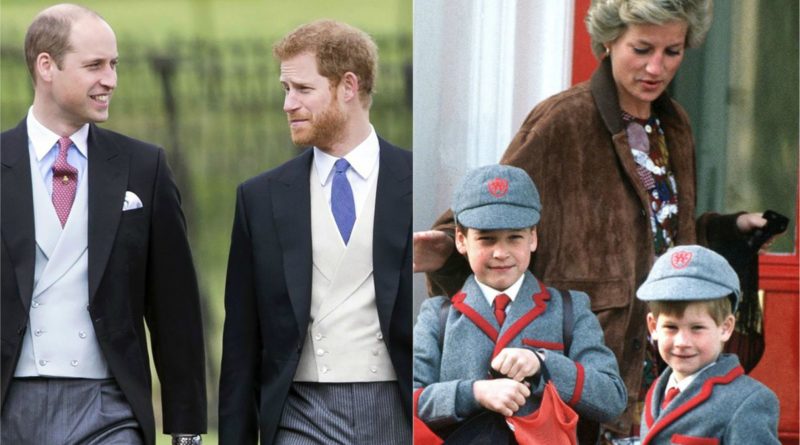 According to a recent source, Prince Harry has asked his brother, Prince William, to be his best man in his and Meghan Markle’s wedding.

“Harry has several close guy friends, but there’s no way he would ask anyone but William to take on the top job,” the insider revealed to Us about Harry’s upcoming nuptials.

@nicholasgrimshaw, @gregjames17 @ritaora and @claraamfo also met the outstanding young finalists at Kensington Palace. The four winners will be presented with their Teen Hero Award at @bbcradio1’s Teen Awards on 22 October at London’s SSE Arena, Wembley.

It is also officially confirmed that the wedding will take place at Windsor Castle’s St. George’s Chapel in May 2018.

Another source revealed that Prince Harry nephew and niece, Prince George and Princess Charlotte, will also have roles at the wedding. According to the source, also Meghan’s friend and stylist Jessica Mulroney‘s daughter, Ivy, will also take a part.

The siblings, George and Charlotte, already stole the show at Pippa Middleton’s wedding to James Matthews in May.

During Prince William’s visit to Finland, he opened up about his brother’s engagement.

“We’re very excited and delighted for them both and wishing them all the happiness in this very exciting time,” William said. He also joked, “And for me personally, I hope it means he stays out of my fridge and will stop scrounging my food, which he’s done for the last few years!” “It’s a fantastic process to go through: the engagement and then the buildup to the wedding,” the older Prince added. “They’ve got a lot of happy times ahead of them. I think they’re very caught up in the moment and I wish them all the happiness and success in planning the wedding. I hope it goes really well.”

And Kate Middleton also couldn’t keep in secret her happened over Prince Harry and Markle’s engagement.

“William and I are absolutely thrilled. It’s such exciting news,” Kate said at the Foundling Museum in London on Tuesday, November 28. “It’s a really happy time for any couple and we wish them all the best and hope they enjoy this happy moment.” 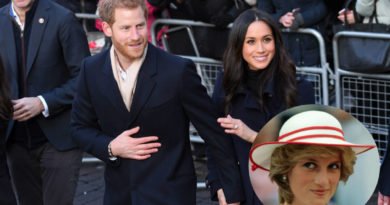